Catholic Church has parallel church set up in the East 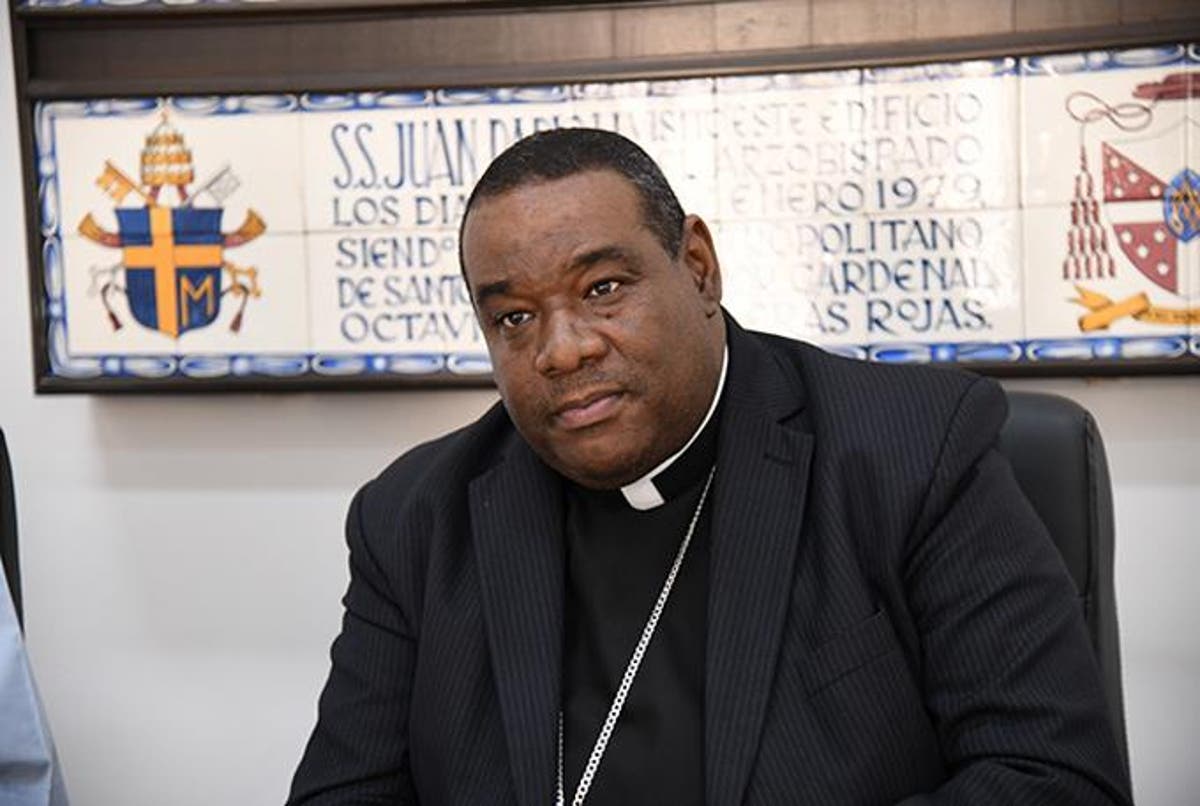 The bishop of the Diocese of Nuestra Señora de La Altagracia in Higüey, Monsignor Jesús Castro Marte, denounced through a letter the appearance of a religious group that presents itself as “Catholic” calling itself “Renewed Apostolic Catholic Church” in the tourist zone of Verón, Punta Cana.

The document, addressed to priests, deacons, and faithful of the community, warns that this group is being led by people who present themselves as bishops and priests, even using the vestments and celebrating the sacraments of the Catholic Church.

“They use the vestments, they celebrate the sacraments, they have our language and signs proper to the Catholic Church and its ministers, but they do not belong to it, nor have they been legitimately ordained, nor are they in communion with the Holy Father,” he explains.

Castro Marte goes on to point out that “all the sacraments they perform are invalid and to the detriment of the faithful to whom they offer them.”

The bishop emphasized that although he has “deep respect” for the religious freedom of each person, he cannot “fold his arms” when people are confused and deceived by “appearances that hide the true identity of the one who presents himself as a sacred minister.”

At the end of the letter, Bishop Castro Marte reminded the religious community that when a priest comes from another diocese, he requires the proper licenses and a certificate of attitudes for the ministry.

The presence of the Catholic Church in the country is deeply rooted, and a good part of the Dominican population professes Catholicism.

Likewise, its religious signs and liturgy are very well defined and known throughout the national territory, which is why the rebuke of the bishop of the Diocese of La Altagracia is worrisome.

Name.
Cstro Marte denounced that the group is called “Iglesia Católica Apostólica Renovada” and operates in the tourist zone of Verón, in Punta Cana.

Attitudes.
The Bishop of the Diocese of Higüey also emphasized the criteria that a priest must assume to be at the head of a Catholic congregation since he must follow an order of hierarchy and possess a license and due certification to administer the religious offices of the Catholic Church.