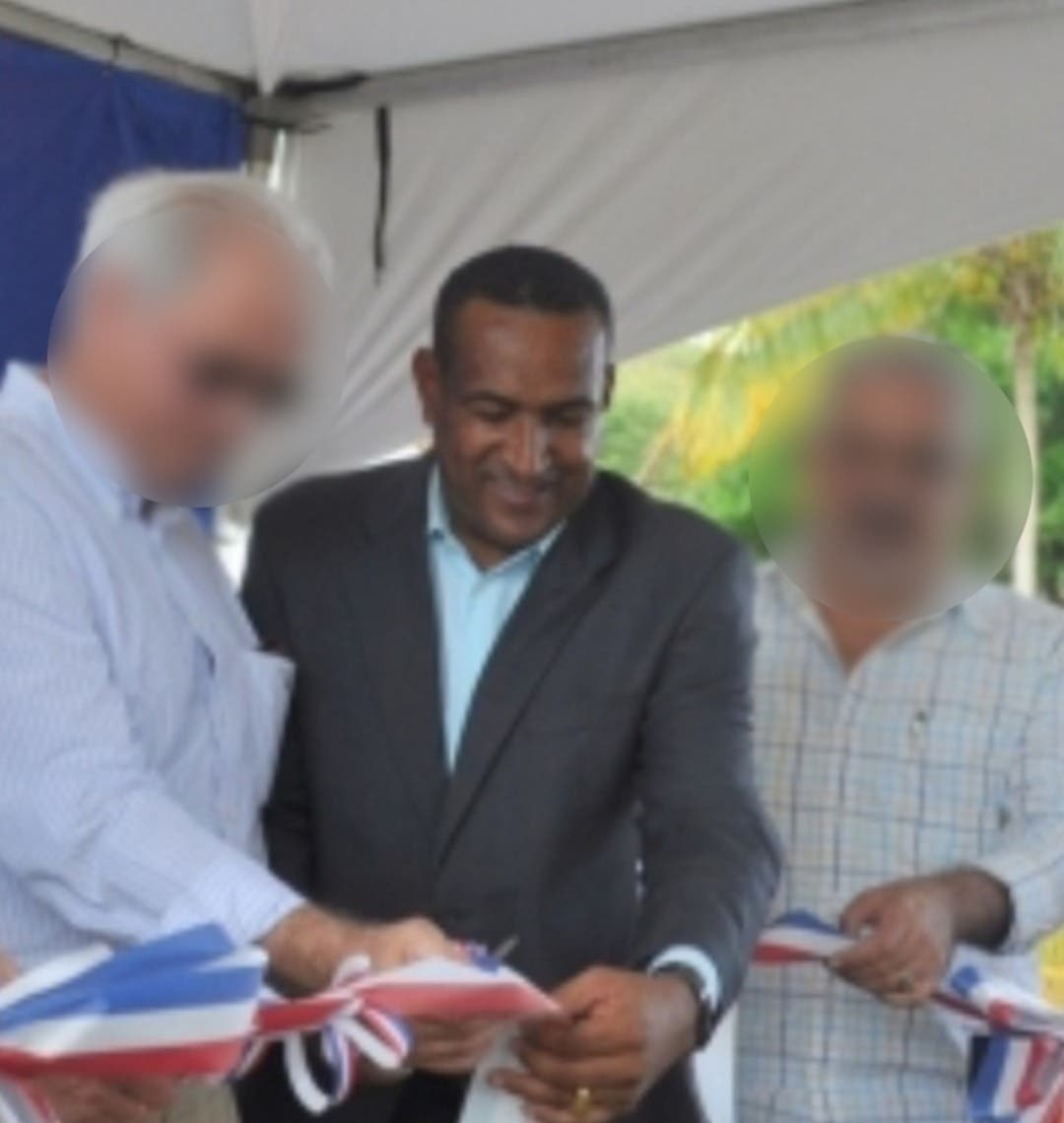 Santo Domingo.- A former mayor of the municipal district of Las Galeras, in Samaná, was arrested by the authorities after being requested in extradition by the United States justice.

A source revealed to El Dia that Equidermio Balbuena was arrested by members of the National Drug Control Directorate (DNCD) and remains in the custody of the Public Ministry.

According to the source, Balbuena is accused of drug trafficking by the US authorities.