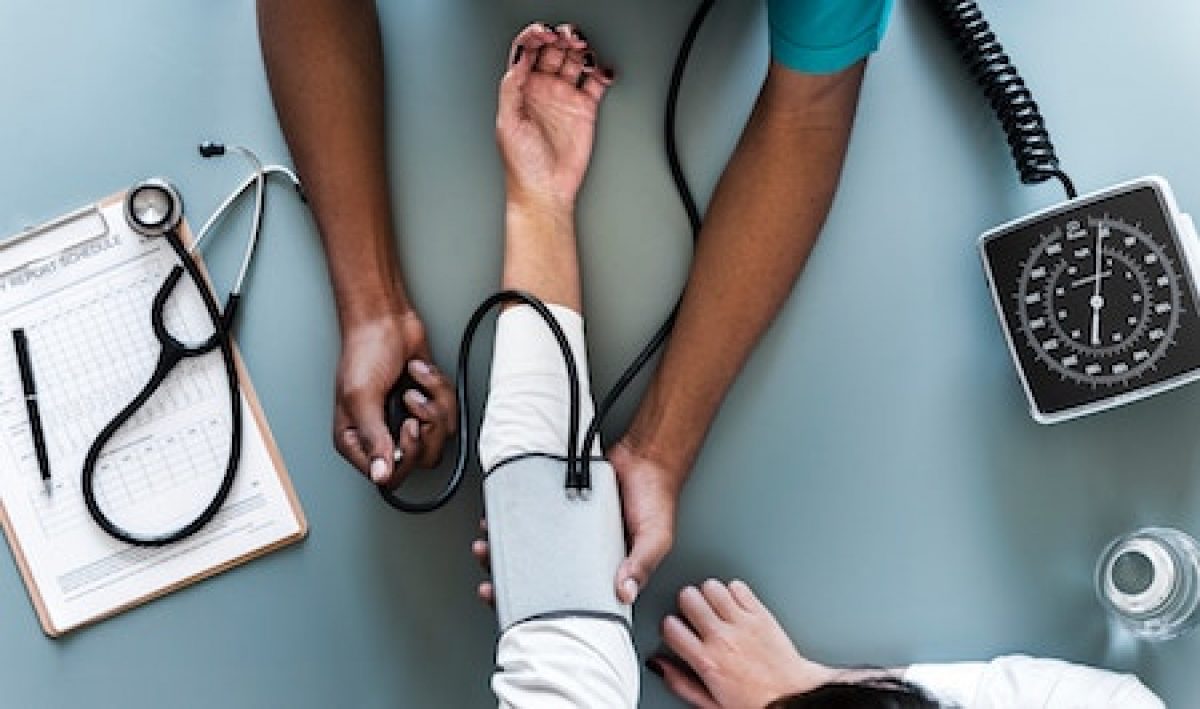 “I do not suffer from high blood pressure, it is sometimes that my feet swell and the pills that the doctor told me are very little milligrams, so I only take them when I am a little swollen or when the pressure rises because of some emotional situation I have,” says Maria, a merchant who is preparing to celebrate her 50 years.

She is overweight, the daughter of hypertensive parents and one of her uncles died of myocardial infarction, but she is unaware that those may be indicators of risk of having some cardiovascular disease, which is not just a heart attack; it can be a stroke, heart failure or sudden death.

Maria is not the only one who has made the unilateral decision to abandon treatment to control hypertension, which is defined as “the pressure that blood exerts on the wall of the arteries.”

Felix is a professional who works long hours in front of a computer, has the diagnosis of high blood pressure, and believes he has everything under control. “My feet don’t swell anymore, I’ve long since quit the pills and I feel good.”

An attitude similar to those of Maria and Felix was assumed a few years ago by Don Rafael. The 76-year-old man, a resident of Santo Domingo Oeste, was only taking the antihypertensives when he felt pain in his chest, failing to comply with his cardiologist’s instructions. One morning he went for a walk, and a few meters from his house, he fainted and died before reaching the Marcelino Vélez Santana hospital.

Concerned
Cardiologists are concerned that during the pandemic, they have seen an increase in heart attack deaths, including people who don’t have time to go to the hospital, first-time high blood pressure, including young people up to age 20, and patients who drop out of treatment and don’t go for routine checkups.

Dr. Claudia Almonte, former president of the Dominican Society of Cardiology, and cardiologist Fulgencio Severino explain what happens in the cardiovascular system when treatments are abandoned and who is most at risk of sudden death.

The most abundant heart diseases, according to Dr. Severino, “are the narrowness of the coronary arteries, which is the one that causes the most frequent death from infarction and that occurs more in patients who are hypertensive and who are not taking medications and, therefore, are not controlled. Patients who continue to smoke, who are diabetic and are not controlled because they are not routinely checked to readjust treatments.”

He says that those who are obese, with a sedentary life, and or with a history that their dad or mom had this type of disease should understand that they are at risk of having a heart attack disease condition.

Cardiovascular problems have increased in the Dominican Republic, such as myocarditis, myocardial infarction. “The Covid disease itself produces both events, and to that is added that with the opening of the economy people return to their state of normal stress, which is a major cause of death from heart disease and in a very particular way of a heart attack. This is compounded by death from a heart attack not related to Covid, but by arteriosclerosis conditions,” he added.

Young people with heart attacks
For some years, there has been an increase in the country in hypertension in young people from 20 years and older, with cardiovascular events such as infarction, stroke, and people from 30 to 40 years old.

The use of drugs, excess alcohol, and other substances affect the young population, leading them to suffer cardiovascular problems and even death by a heart attack.

They die at home for fear of going to a consultation
“I can’t tell you that in Santo Domingo there are more cardiovascular conditions due to Covid or anything like that. In the pandemic what we have seen is people who had a heart attack at home, silent, who were afraid to go to emergency,” explains Dr. Almonte.

In his opinion, this may be due to stress, hypertension in debut, that is, people who were not known hypertensive and now are suddenly, and it can be due to weight gain, less exercise, eating less healthy and stress, increases, both by the confinement and by the situation either economic or uncertainty.

Others die because they do not have access to medicines.

While some voluntarily give up anti-pressure medications, Dr. Severino understands that others do so because they can’t afford them, especially in the pandemic.

He says there is a lot of death because other heart conditions have delayed treatments. In addition, patients who suffer from pressure, have diabetes, and have a fat problem are not regularly seeing the doctor because of the pandemic itself. “Many have lost their jobs and health insurance, they do not have the resources to buy medicines and all this has been very difficult for Dominican society,” the specialist noted.

The cardiologist and political leader understand that the government should guarantee medicines to the population with chronic diseases, such as diabetes and hypertension, but that it does not do so “not even to the poorest, such as those in the subsidized regime.”

“That’s insurance that the poor just cover you when they’re sick, but it doesn’t prevent the disease. They don’t get the drugs. It has been very difficult for the poorest people and those who live in more remote localities who have seen medical care delayed the most.”

Beware of salt, cholesterol, and heat.
People with a family history of sudden death should have a preventive evaluation every year, after the age of 20, to know how their blood pressure, cholesterol, sugar, and heart are.

On hot days people who use diuretics, for example, hypertensive people, those who suffer from heart failure, have to take into account proper hydration, take their medications on time and not expose themselves in places where there are many people or excess heat.

Another recommendation is to reduce salt intake.

Stomach pain: signal
Dr. Almonte points out that some people have abdominal discomfort or claim that it is due to any other pathology and are not evaluated and may die.