Transition in Haiti will be in the hands of Ariel Henry 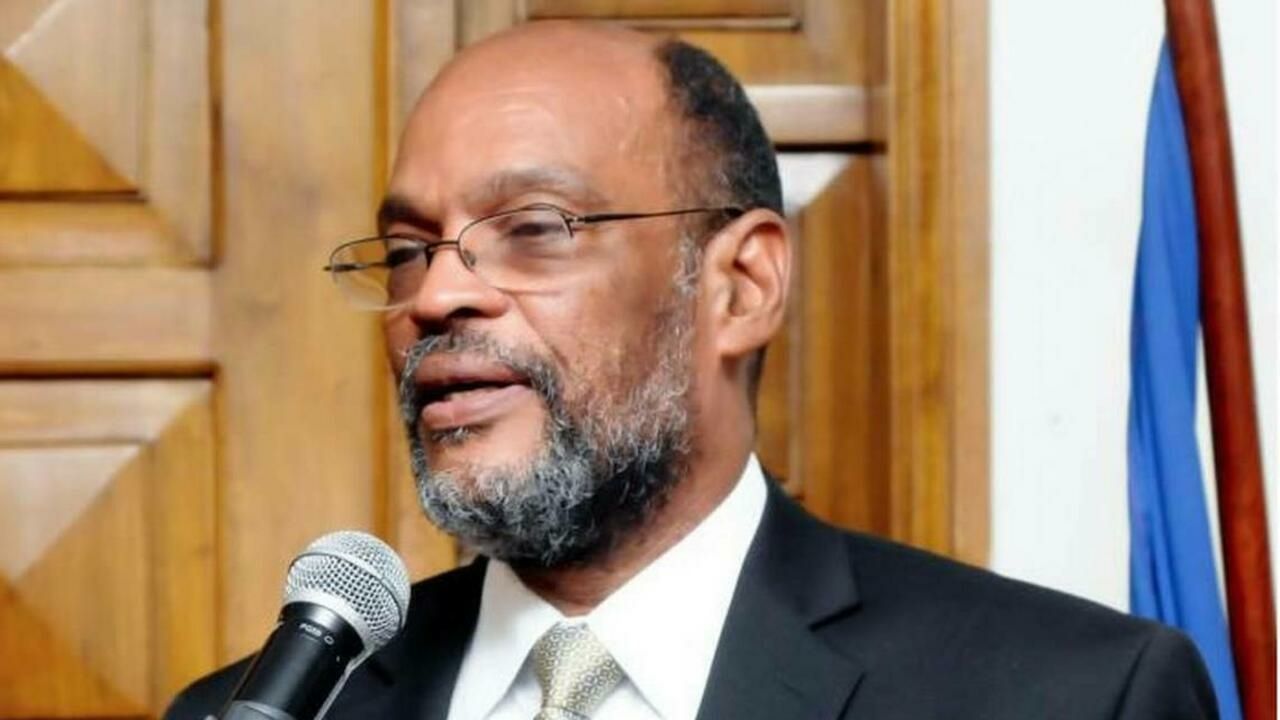 For many years imprisoned by its endless political imbalances, Haiti takes a breather today, Tuesday, thirteen days after the assassination of its president, leaving in the hands of physician Ariel Henry the leadership and destiny of the impoverished neighbor of the Dominican Republic.

A surgeon by profession, Henry was the trusted political figure of President Jovenel Moise and the beneficiary of his last decree, issued on Monday, July 5, at least 48 hours before his assassination, appointing him as Prime Minister, the fifth appointed during his administration, replacing Claude Joseph.

Henry did not take the oath of office, which assigned him the task of forming a consensus government to integrate different sectors of the country’s political life, and the delicate mission of facing the severe security crisis afflicting the country, supporting the preparations for a constitutional referendum and the presidential and legislative elections scheduled for September 26th.

As of this Tuesday, Henry will have to put his public management skills to the test. He was already Minister of Interior and Labor during the mandate of Michel Martelly. Before that, he held high positions in the Public Health portfolio.

And he adds that Henry, 71 years old, has previous experience in government work since he was minister between 2015 and 2016 under the presidency of Michel Martelly and, previously, he was a member of the Council of the Wise. This body played an essential role in the transition period following the overthrow of President Jean-Bertrand Aristide in 2004.

In that collegiate body created with the support of the United States, he had the mission of appointing a prime minister to lead the country, a task that will now fall to him after the current head of government, Claude Joseph, announced his decision to relinquish power.

The fact that he was a member of the Council of the Wise makes him a figure who is not liked by the leftist forces, especially Fanmi Lavalas, Aristide’s party.

Moises asked for help.
On the other hand, a dispatch from the Europa Press agency reports that the US media ‘Miami Herald’ published the transcript of the last known telephone conversation of President Jovenel Moise before he was assassinated.

“I need your help now! My life is in danger. Come quickly. Come and save my life,” Moise states in the conversation with a police official. “They are shooting near the house (…) Mobilize the people!” Moise points out in the discussion.

Crisis and challenges.
This new government faces multiple challenges; given the magnitude of the current institutional and security crisis prevailing in the Caribbean country, the acting Prime Minister Claude Joseph will resume his position as Minister of Foreign Affairs, said a source to EFE.