68% of those killed by Covid, in one month, were not vaccinated 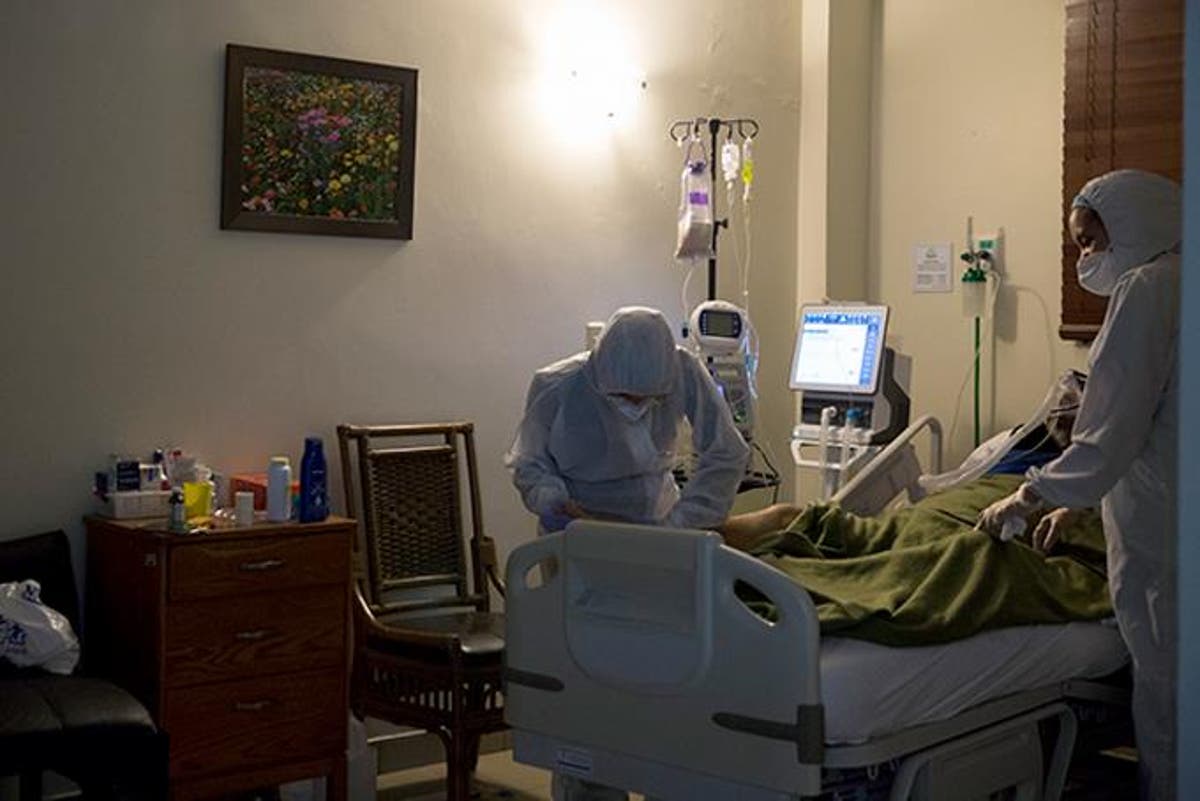 68.1 percent of the people who died from COVID-19 in the country during the period from May 28 to June 28 of this year had not received any dose of the vaccine against the virus, according to the results of an Exploratory Analysis on mortality and the history of vaccination for Covid-19 in the Dominican Republic.

The study was conducted by a team of researchers led by Dr. Eddy Pérez, epidemiologist and advisor to the Ministry of Public Health on Covid issues. It included national data collected from all provincial health directorates (DPS) and health areas.

The survey on the Distribution of Deceased Persons nationwide, by vaccination status from May 28 to June 28, 2021, showed that 15.8% of the deceased had a single dose of the vaccine, and 8.1% had both doses of vaccines applied.

The deceased
During that period of May 28 and June 28 this year, the country reported 178 deaths from the disease, and 34,362 new cases were recorded, according to data contained in covid-19 epidemiological bulletins from 435 issued on May 28 to 466 on June 28.

Preliminary study data released by Dr. Perez Then reveal that 66% of covid deaths during the study period were between the ages of 49 and 81, with an average of 65 years.

They indicate a population of deaths ranging between 49 and 81 years, for an average of 65 years.

They indicate that 48.1% of the cases of deaths evaluated did not have data on vaccination.

Those vaccinated
The country began vaccination against the Covid-19 virus in February this year; since then, until the 18th, 9,263,829 doses of vaccines had been applied, of which 5,350,169 people have the first dose and 3,723,272 have the two doses, that is, the complete scheme.

Although the application of the third dose has been established in the country, the official website VacunateRD does not record data on the number of doses applied.

There are 3,928 deaths.
The Covid-19 pandemic has caused the loss of 3,928 lives in the Dominican Republic since the beginning of the first case in March 2020 to date, with eight provinces, of the 32 existing, contributing the highest number of deaths.

At the head of this list is the Greater Santo Domingo, with a record of 1,418 deaths, of which 626 are reported in the National District and 792 in the province. This balance of fatal figures is followed by the provinces of Santiago de los Caballeros with an official notification of 598 deaths from Covid-19 and Duarte with 233 deaths.

The province of La Vega continues with 212 reported deaths; San Cristobal records 208 Deaths from Covid; La Romana records 204 deaths; Puerto Plata with 157 cases of deaths recorded due to the disease and Espaillat with 129.

The eight provinces together add up to a total of 3,159 deaths out of the total of 3,928 reported yesterday in bulletin 488 issued by the General Directorate of Epidemiology.

Twelve deaths
The system yesterday reported 12 new deaths, of which six occurred in the last 24 hours, bringing the country’s Covid -19 death toll to 3,928.

It also recorded 237 new positive cases of the virus, out of a total of 3,304 samples processed in the last 24 hours, for a cumulative 337,975 positive diagnoses captured through laboratory tests.

Yesterday’s new cases
The country yesterday recorded 237 new positive cases of the virus, out of a total of 3,304 samples processed in the last 24 hours, for a cumulative 337,975 positive diagnoses captured through laboratory tests.