Airlines ask authorities to order the resumption of flights 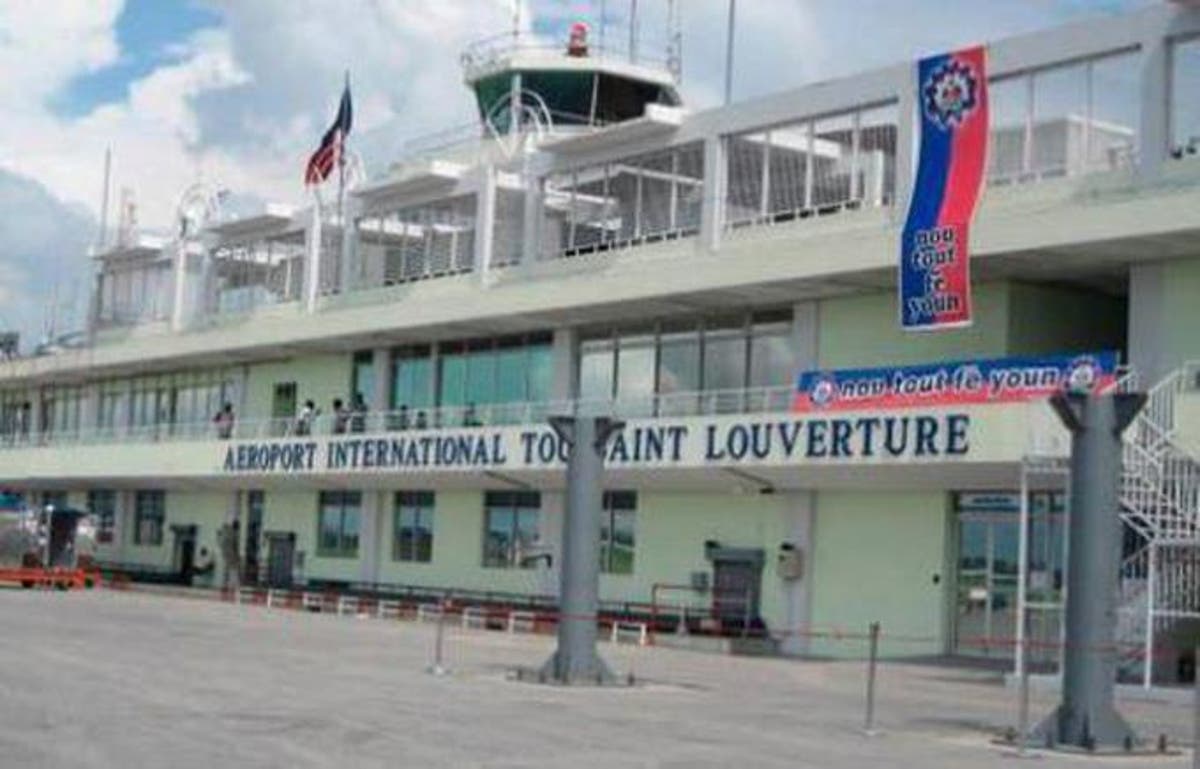 The Dominican Association of Airlines (ADLA), an entity that brings together the country’s leading airlines, has asked the aviation authorities to resume scheduled flights to Haiti, suspended following the latest events that have affected that neighboring country.

And it adds that its associates have been affected by this suspension that, in addition, “has prevented the return of hundreds of passengers who have not been able to reach their destinations by air.”

Missing
Víctor Pacheco, executive director of the Association, understands that the reasons of the authorities for suspending regular operations towards Haiti have already “practically disappeared,” and that it is now urgent “to allow the resumption of the exchange of business and humanitarian between the two countries, suspended since last July 7, when a group of mercenaries assassinated the president of Haiti, Jovenel Moise.”

He recalled that the domestic airline industry had been significantly affected by the effects of the pandemic, with increases in operational costs and reduced routes, especially in the Caribbean.