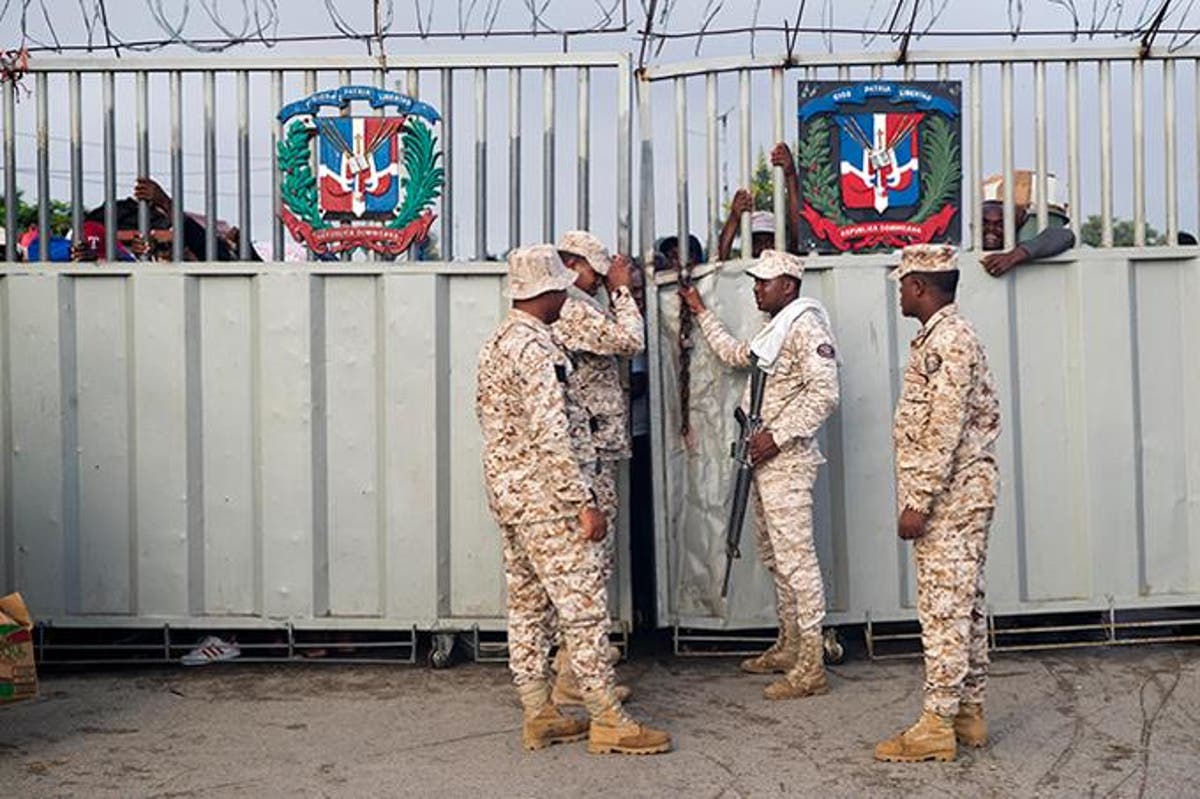 Haitian authorities notified their Dominican counterparts that their border in the northern part would remain closed this Thursday and Friday to make it easier for people to participate in the funeral of President Jovenel Moise, which will take place on the 23rd of this month in Cabo Haitiano, Haiti’s second city.

The security officer of the Haitian border, Joseph Frex, proclaimed that he received superior instructions to stop those two days in the border strip with the Dominican Republic due to Moise’s burial.

For his part, the mayor of Dajabón, Santiago Riverón, said that he received information that the border gate of Haiti will be closed Thursday and Friday, so there will be no market.

However, he revealed that all activities return to normal on Saturday, and the exchange of business between Haitians and Dominicans will be held.

comprehension
Dominican merchants consulted said they respect Haiti’s decision and understand the pain the people feel over the assassination of President Moise.

The Association of Traders and Sellers of the Dajabón market said the border market would be held on Saturday when Haiti is scheduled to reopen its door.

Haitian Deputy Consul Luke Nelvelth said people are lying on the streets, demanding that justice be done and that the real culprits pay for the act.

“People are saying that if they do not apprehend the main perpetrators of the assassination in northern Haiti and the entire country, they are going to rise up on a war footing,” he emphasized.

In Haiti, there are demands for justice for the assassination.

For two days.
Haiti notified Dominican authorities of the closure of its border for two days due to the funeral of Jovenel Moise.

Lament.
Jean Benoit Pierre acknowledged that he came to protest in The Haitian Cape, demanding Moise’s resignation, but that he should not have been killed.