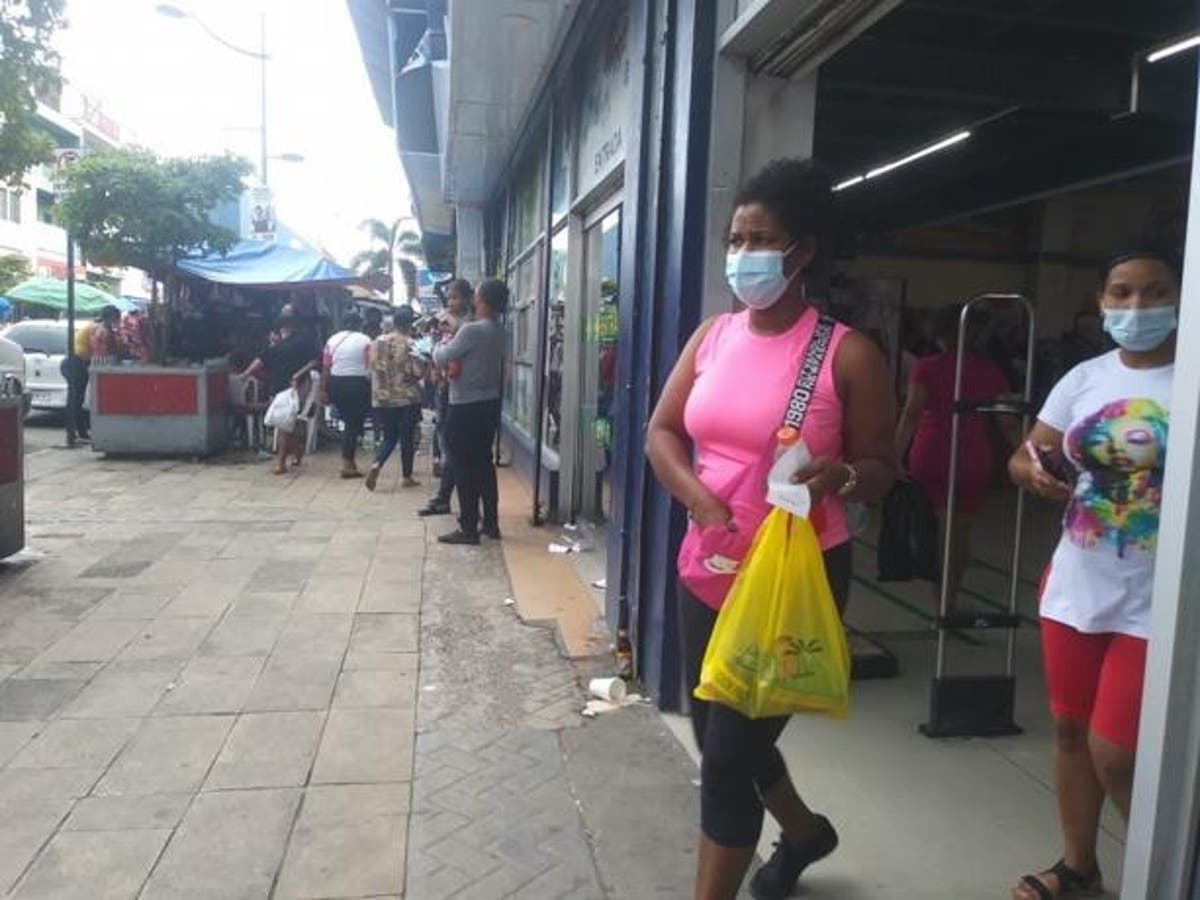 In order to spend a pleasant moment and celebrate Father’s Day together, several citizens surveyed have decided to opt for activities at home and not to buy articles or clothes for dad, to commemorate today’s Father’s Day in the country.

During a tour of a team of this media, by the different stores located on Duarte Avenue and Villa Consuelo in the capital, the people surveyed said that they will not give anything for lack of employment, while others will opt for family activities.

This is the case of Argenis Núñez, who affirmed that he will go to his father’s house to share and have lunch together as a family. “I am going with my wife and my daughters to the sector of Las Caobas, because he deserves it, he is a good father,” he expressed with satisfaction on his face.

Likewise, Eladio Sosa chose to share with his family in the interior of the country.

“Today I am going to share with the family in San José de los Llanos… that is the best gift,” he said.

However, many have special cases, because their parent has passed away, others say that their father is in delicate health conditions, therefore they decide to give more love, as well as medicines. This is the case of Ana Aybar, who was in the busy area and assures that she will give medicine to her father.

“The gift for my father is love and medicines… he has already had thrombosis several times,” added the lady.

Meanwhile, Fernando Sánchez, a merchant in the commercial sector of Villa Consuelo, commented that he will not celebrate this holiday, since his father passed away last year due to health complications.

“In my case, my father passed away last year… what we are going to do is to take him flowers to the cemetery,” said Fernando Sánchez.

On her side, Anny, another respondent walking around the place, said that since she does not have a job, she is not able to give a present to her father. “I am not in shape financially right now, I am not working,” she said when referring to the subject.

On the other hand, Alejandro Batista, who works in a jewelry store, pointed out that sales have been minimal during the week. Still, they have been invigorated thanks to the commemoration of Father’s Day.

“Sales this week have been a little slow, but today we have seen the flow of people,” he explained.

While Manolo Fernandez, who is manager of the store La gran vía revealed to journalists of this media that the attendance of people to make purchases in the referred commerce has been minimal for the purchase of gifts for fathers.

“Father’s Day is not significant in the Dominican Republic…in some cases it is celebrated with a family meal,” he said.

He later added that other holidays in the country have sold more than these days, but that perhaps this is due to the passage of the covid-19 pandemic.

“For opportunity stores a long weekend is more significant than Father’s Day,” the manager indicated.

Likewise, in the commercial store Sederías California; Teresa one of the shopkeepers expressed that clothing items such as flannels and men’s underwear were among the most sold yesterday to give to fathers.

However, Esterlin Castillo added that “things are very slow” as far as sales are concerned.