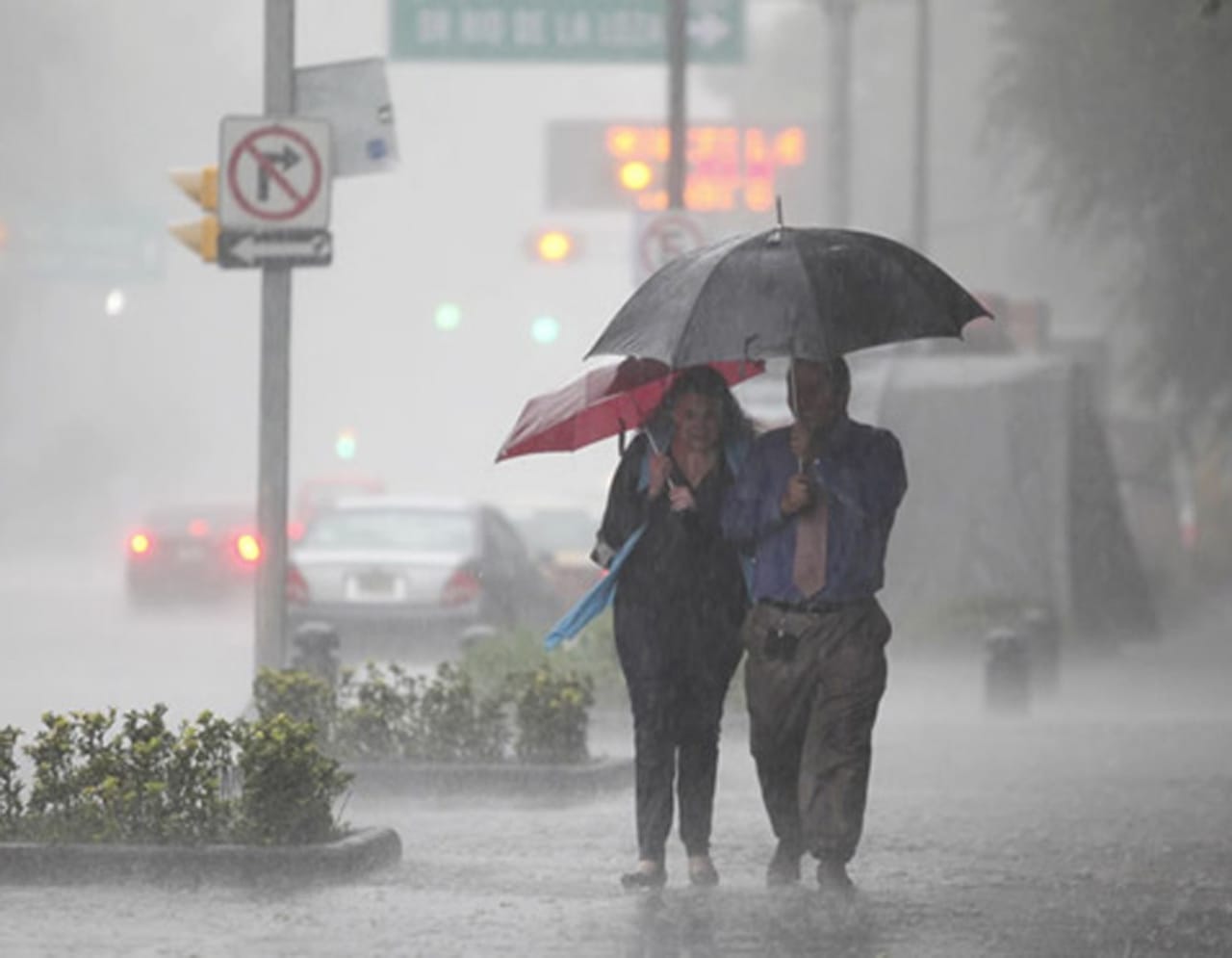 The Emergency Operations Center (COE) put five provinces on green alert due to a trough located in the north of the country.

According to the COE, the provinces on alert are Monsignor Nouel, La Vega, Santiago, San Juan, and Santiago Rodriguez.

The agency also reported that the alert responds to possible flooding of rivers, streams, glens, and urban and flash floods.

Meanwhile, according to the bulletin of the National Bureau of Meteorology (Onamet), due to the trough, in the course of this Saturday and Sunday, the downpours will continue, “being likely to be locally moderate to strong, thunderstorms and wind gusts, especially over the provinces of the northeast, southeast, southwest, Cordillera Central and the border area.