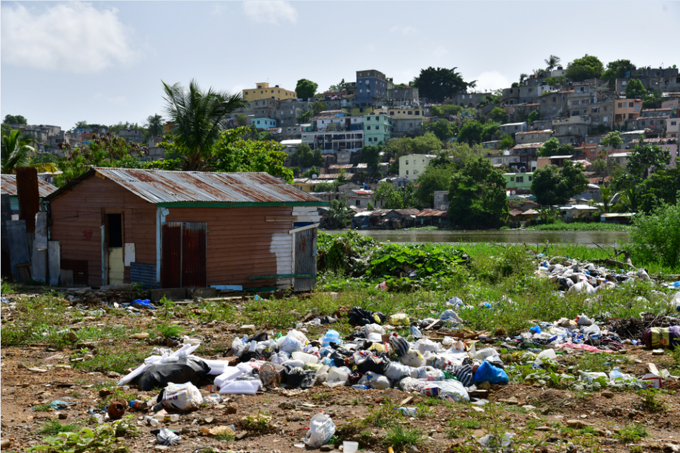 The four central municipalities of Greater Santo Domingo must collect, every month, at least 126,460 tons of garbage.

And the methods for doing so in each demarcation are very varied: some systems are entirely subcontracted, others which operate in a mixed manner, with part of the equipment of the mayor’s office, and others of private companies.

Behind this, there is a business of many millions of pesos hidden among the stench and the unhealthiness caused by certain inefficiencies.

Here is a summary of what each mayor’s office has:

In the case of the National District, one of its strategies to maintain control of waste collection has been “a change of vision” from a system of payment for tons of garbage to a method of payment for the number of clean spaces.

According to the head of the capital city council, Carolina Mejía, the modifications to the terms of the contracts with the collection companies have modified the waste collection and reduced the economic expense.

“We negotiated and signed a transactional agreement, at the end of last year, a savings for the city… for the contracts that expire at the end of next year on the 22nd and at the beginning of the 23rd… that in savings represents around 425 million pesos between now and the end of both contracts”, detailed Carolina Mejía.

The mayor’s office has two small compactor trucks and seven dump trucks of its own, complements the services with two companies and five foundations distributed in its three districts.

Between 48,000 to 51,000 tons of waste are taken each month from the District to the Duquesa landfill.

The ASDE had “zero trucks” and a contract with the Compañía de Limpieza Urbana, S.R.L. (Comlursa). (Comlursa) which the mayor had to dispense with due to alleged non-performance of the service.

For the payment to the company mentioned above, the municipality had to allocate 52% of the total resources it received.

Now the mayor’s office has ten small collection trucks of its own, which are integrated into the cleaning work and are waiting for another 25 compactors coming from Asia, which were acquired after a bidding process with the support of the United Nations Development Program (UNDP), this represented an investment of 122 million pesos.

In terms of recycling, the council is seeking to establish “a plant for the revaluation of solid waste” with the objective of “taking advantage of 85% of the 1,500 tons of garbage produced.”

Twenty-five follow-up delegations have been organized, divided into five polygons of West Santo Domingo to start with a new collection system.

SDO relies on the services of the company Hygiene Integral which provides 27 trucks and costs the municipality between 16 and 19 million pesos per month. In contrast, the mayor’s office provides two compactors and another ten small ones.

It is the fifth-largest municipality in the country and each month produces about 13,460 tons of solid waste.

This is the fourth most populated municipality in the country. It is probably the municipality with the largest rural areas of Greater Santo Domingo. It currently has 70 collection units, between its own and rented, which collect 18,000 tons of garbage each month.