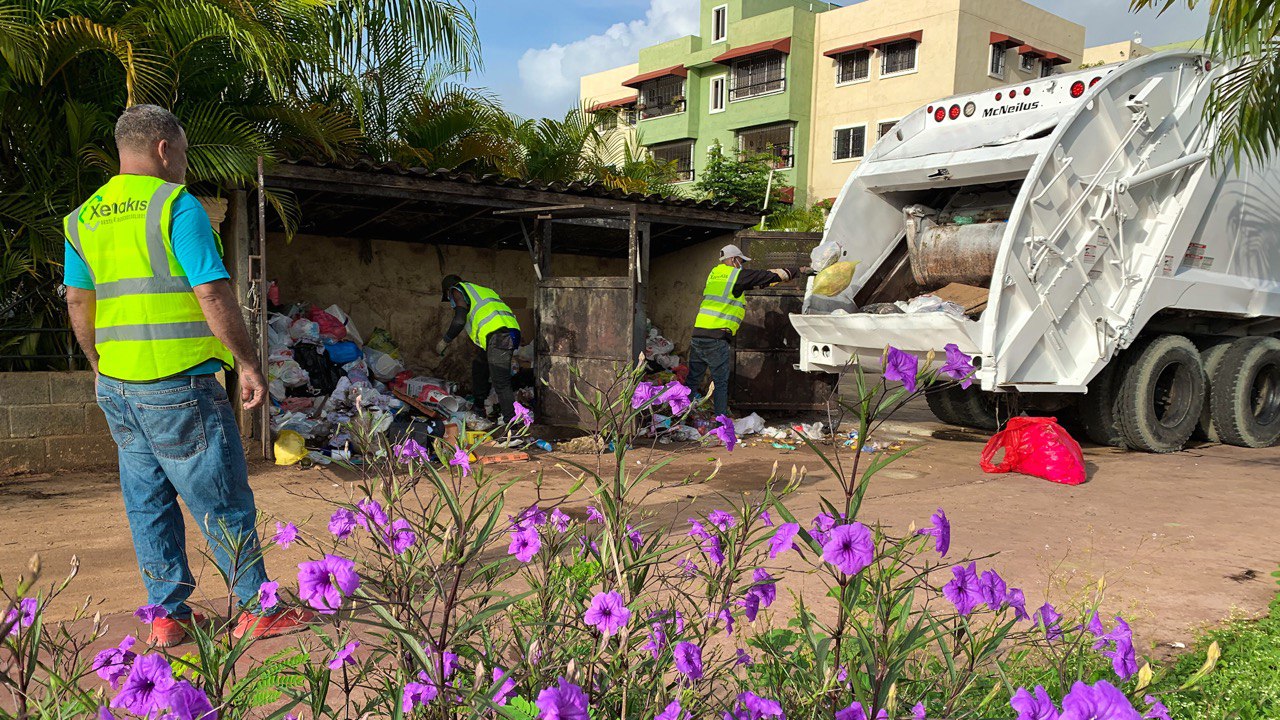 Manuel Jiménez says it was the “most expensive counter in history.”

The City Council of Santo Domingo Este reported the end of the contractual relationship it maintained with Comlursa, in charge of collecting garbage in district 3 of this municipality.

Through a press release, he specified that they granted 15 days to the company to withdraw from the municipality “for breaching the garbage collection contract it had since 2013.”

“On January 23, 2021, Manuel Jiménez terminated the contract of Comlursa in district 2, and this Monday, July 26, his relationship with the company in district 3 ends, after notifying him for a whole year for non-compliance in the quality of the service, for putting at risk the health of the munícipes and attacking the environment,” he said in the communication.

According to the city council, the contract signed by the then-mayor Juan de los Santos on January 15, 2013, with the company Comlursa, had been assigned exclusively the garbage collection service in districts 2 and 3 of Santo Domingo Este, for a payment of 32 dollars.

He added that this company presented “constant deficiencies and crisis” with its units to collect garbage and that despite this, it was decided to renew the contract on August 30, 2018, in the management of Alfredo Martínez “with the same price and the same conditions.”

The current municipal management raised these justifications for the termination of the contract and the presentation of acts of the sheriff.

“According to the act of sheriff delivered to Comlursa, several of the work of inspection, registration and denunciation of the faults of the companies were carried out by the same mayor Manuel Jiménez, who was personally dedicated to confirming the faults to the contract signed eight years ago by Juan de los Santos and extended by Alfredo Martínez,” the note explains.

In addition, the act indicates trucks contracted and not included in the garbage collection frequency route; trucks damaged and not replaced by the contractor; trucks dedicated to transporting construction debris as if it were waste from homes and businesses, a practice that alters the weight of the load and the cost paid by the City Council.

Due to this situation, Manuel Jiménez reported purchasing a fleet of 35 new trucks, including 25 units of compactors, to be integrated into the new solid waste management model of the city once they arrive in the country.