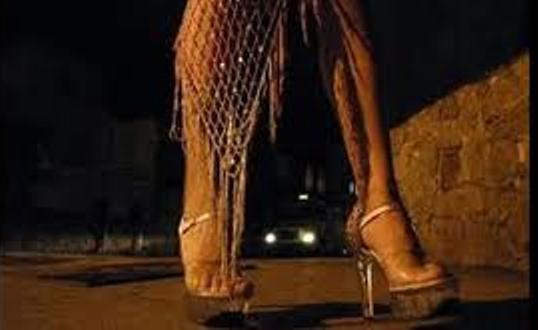 Santo Domingo.- In order to strengthen the investigation and improve the criminal accusatory procedure against the perpetrators of human trafficking and commercial sexual exploitation of children and adolescents, members of the Police and the Justice Ministry are being trained to combat that crime.

According to the report by the Economic Commission for Latin America and the Caribbean- ECLAC, in countries such as the Dominican Republic where their economy is ranked sixth in the region, it is expected that those involved in these crimes will mobilize in the future about US$150 billion.

The representative of the International Justice Mission, José Monteño, urged state security agencies put into action a plan with the necessary tools to combat and stop those crimes.