A Dominican Republic native is a US Capitol hero 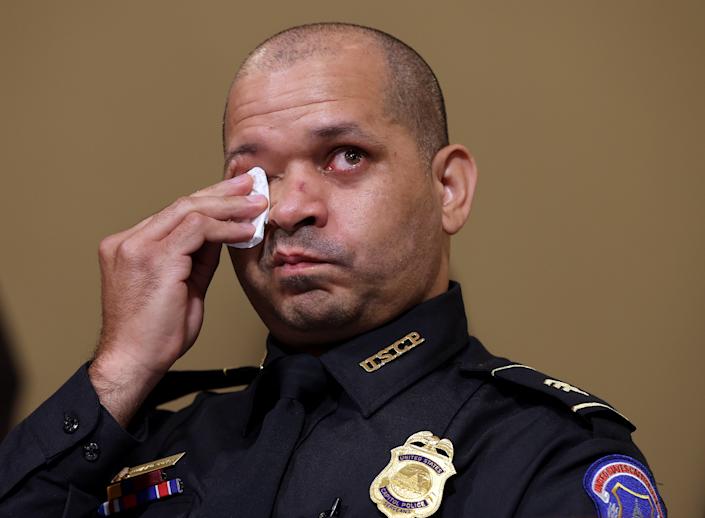 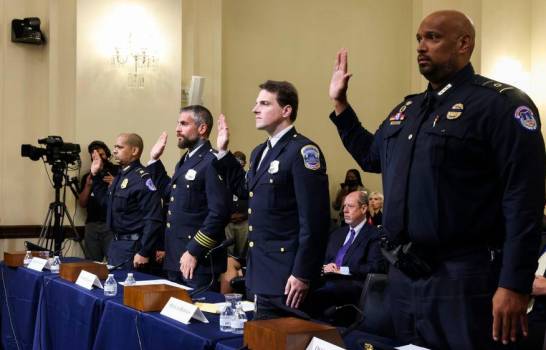 Washington.- Aquilino Gonell is an immigrant defending the United States.

A US Capitol Police Sergeant, Gonell began his testimony before a House select committee by recalling his roots: He came to the United States from the Dominican Republic in 1992 and pledged allegiance to the American flag on several occasions, including when he acquired citizenship and when he went to fight in the Iraq war.

At the age of 25, he went to fight that war wearing the American uniform, but he was never so scared as during the January 6 assault on the US Capitol.

That day, Gonell was beaten with the pole of an American flag. He has been labeled a hero f his actions during the insurrection.