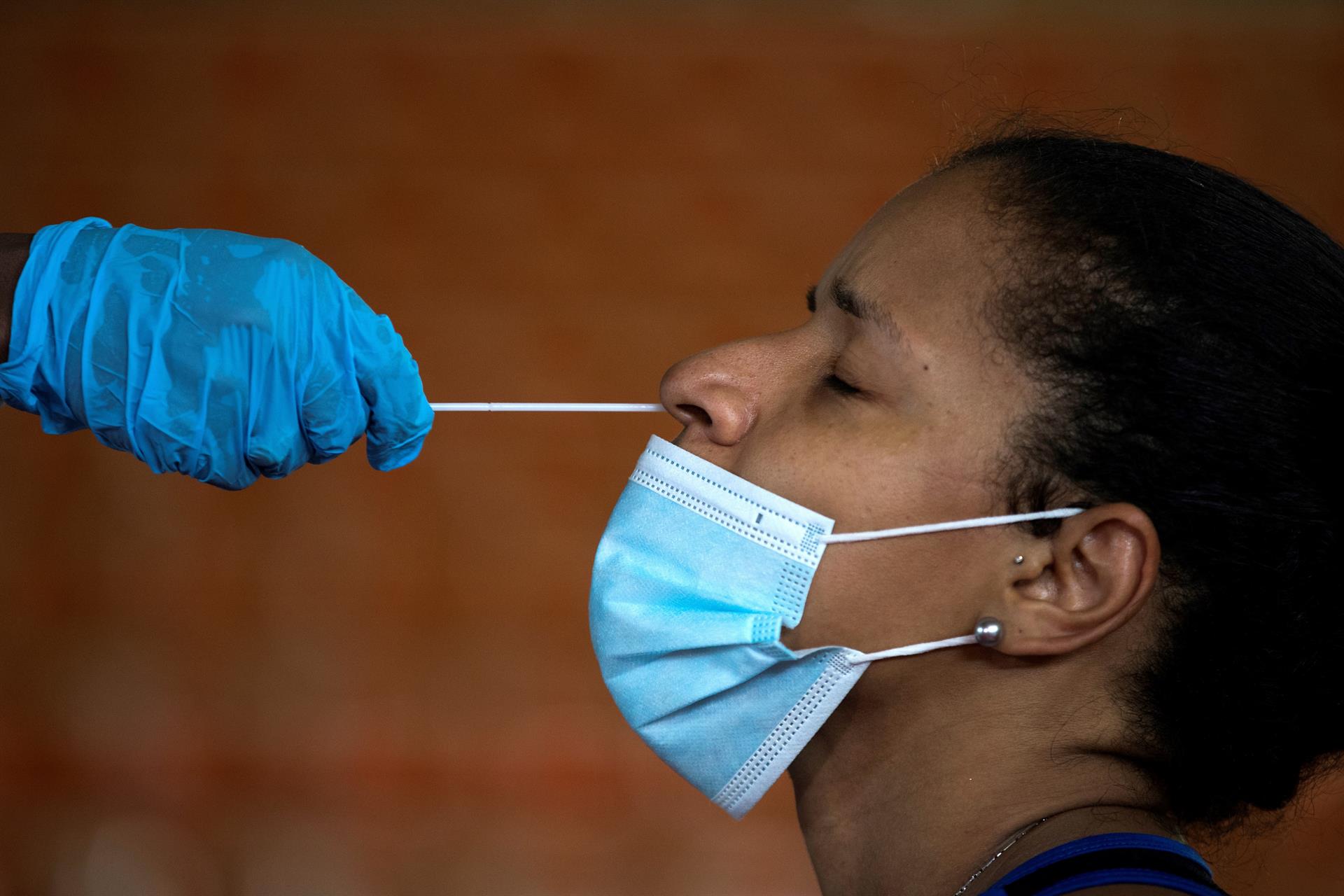 The Ministry of Public Health reported Thursday that 365 people tested positive for SARS COV-2 in the last 24 hours after processing 5,414 samples to detect the disease.

The epidemiological bulletin 496 issued by the General Directorate of Epidemiology (DIGEPI) also indicates that the daily positivity rose to 10.23% and in the last four weeks of 10.37%.

While the Hospital Network has 2649 COVID beds, of which 605 are occupied, for 23 percent, with 207 intensive care unit (ICU) beds occupied of the 651 available to the system for patients affected by the disease, representing 32 percent.

While out of a total of 525 system ventilators, 132 people are connected, for 25 percent.

This report states that three deaths were reported but clarifies that only one corresponds to the last 24 hours. Three thousand nine hundred fifty-six people have died, with a fatality rate of 1.16%, and mortality per million inhabitants stands at 378.62.

Public Health reports that of these processed samples, 3,365 polymerase chain reaction (PCR) and 2,049 antigen samples were made, of which 3,567 were made for the first time, and 1,847 were subsequent.

Since the pandemic began, the total number of samples processed in the country started is 1,830,942, equivalent to 175,235 per million people.