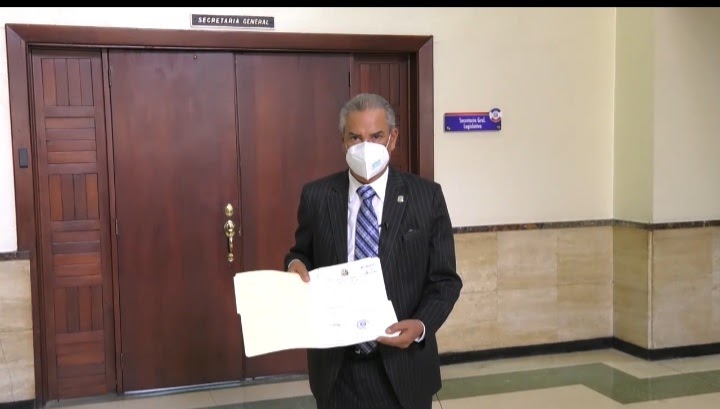 Congressman Rafael Abel recalled that something similar had to be done during President Antonio Guzmán in 1978.

The president of the Standing Committee on Agriculture of the Chamber of Deputies, Rafael Abel, said that all pigs in the country must be eradicated after being detected with several cases of African swine fever.

Abel explained that general eradication should proceed even if the pigs are not infected with the disease.

He recalled that something similar had to be done during the administration of President Antonio Guzman in 1978.

“This terrible disease has no vaccine whatsoever and all that is appropriate is the general eradication in the country of all pigs. Even if they are not sick, in order to eliminate the disease, they must all be eradicated. The same thing was done in 1978 when Antonio Guzmán Fernández was president,” he said.

On the other hand, he said that eliminating all pigs means losing about 10,500 million pesos, which according to him, is the amount that pork production produces.

On Wednesday, the U.S. Department of Agriculture confirmed the deadly African swine fever virus is in the country.

A statement from this department indicated that the tests represent the first detection of the disease in the Americas in about 40 years.

“No cases have ever been found in the United States. However, infections in the Dominican Republic highlight the risk of spreading the disease, which devastated China’s pig herd after being detected there in 2018,” the statement said.

The virus was detected in the provinces of Montecristi and Sánchez Ramírez.