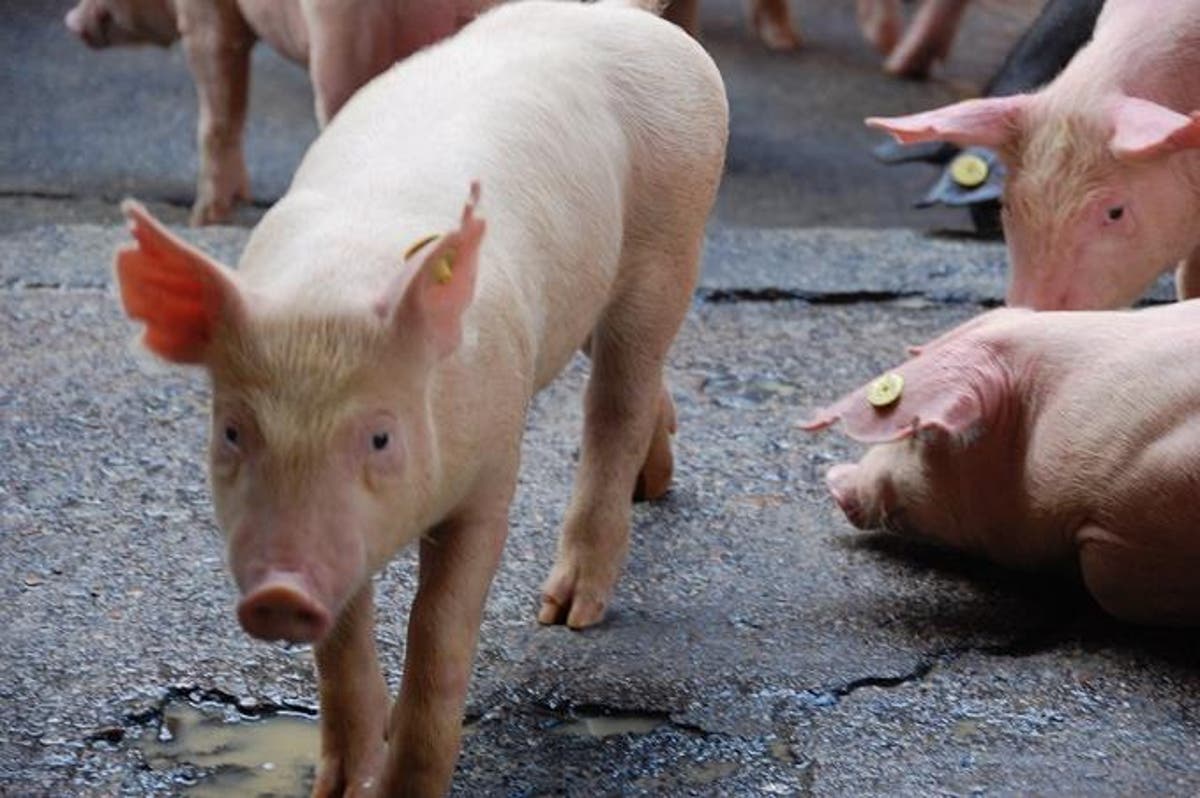 The president of the Standing Committee on Agriculture of the Chamber of Deputies and the mayor of Santiago asked separately that all pigs in the country should be eradicated after being detected in several cases of African swine fever.

Deputy Rafael Abel explained that general eradication should be done even if the pigs are not infected with the disease. He recalled that something similar had to be done during the administration of President Antonio Guzman in 1978.

“This terrible disease has no vaccine whatsoever and all that is appropriate is the general eradication in the country of all pigs. Even if they are not sick, to eliminate the disease you have to eradicate them all,” he said.

On the other hand, he said that eliminating all pigs means the loss of RD$10,500 million, which according to him, is the amount that pig production brings him.

On Wednesday, the U.S. Department of Agriculture confirmed the deadly African swine fever virus in the country.

A statement from this department indicated that the tests represent the first detection of the disease in the Americas in about 40 years.

Position of mayor
The mayor of Santiago, Abel Martínez, proposed to the government that in the presence of African swine fever, pigs should be slaughtered in the border provinces and those producers be duly compensated.

The building official expressed concern about the continuous deaths of pigs occurring in the country, mainly in the border provinces of Dajabón, Monte Cristi, Elías Piña, and other country areas.

The mayor explained that his concern is now more well-founded after the U.S. Department of Agriculture announced that the country had confirmed the presence of African swine fever.

Alert
worry.
“No cases have ever been found in the United States. However, infections in the Dominican Republic highlight the risk of spreading the disease, which devastated China’s pig herd after being detected there in 2018,” the U.S. Department of Agriculture statement states.