What should you know about monkeypox? 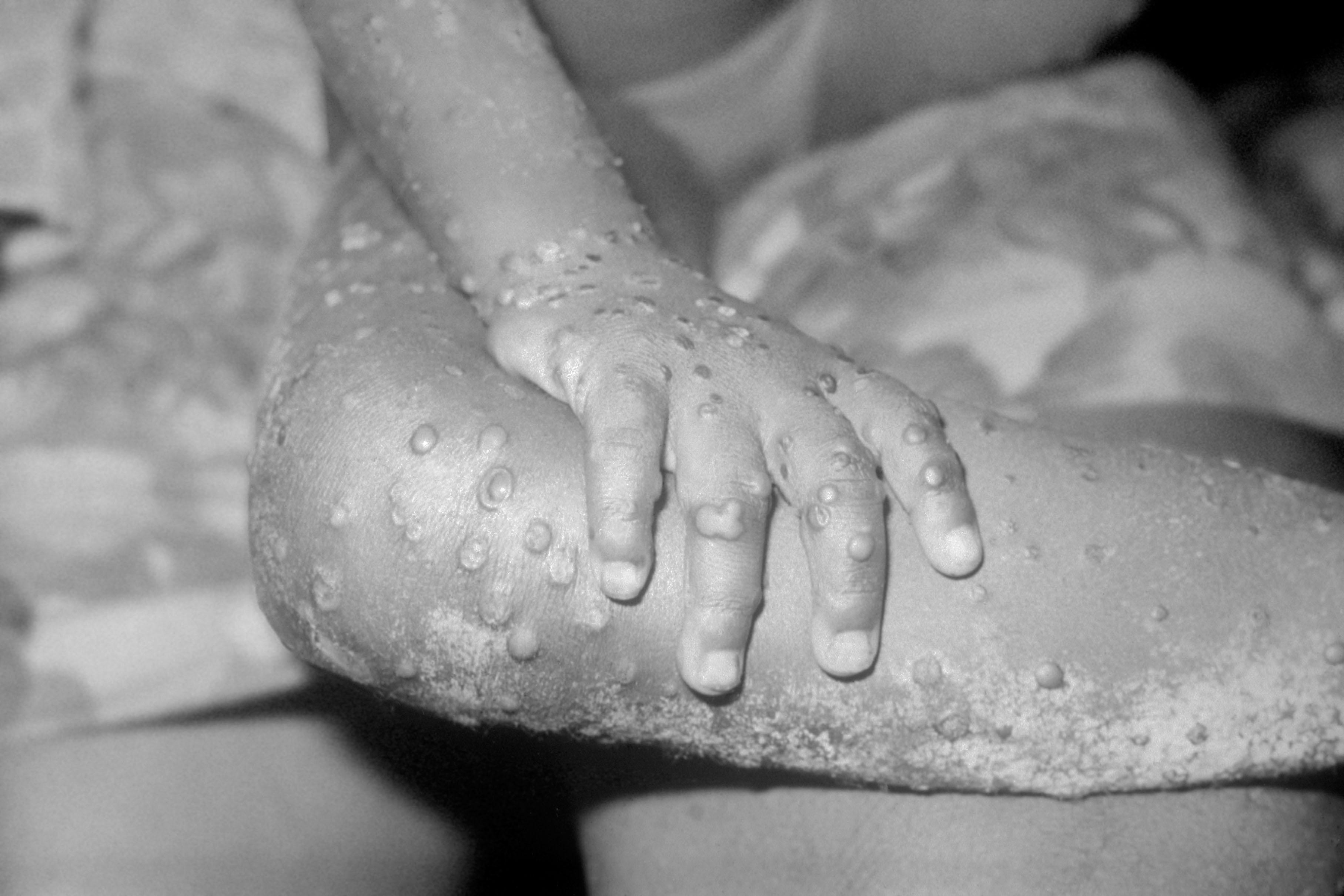 Given the possible presence of monkeypox in the country, after Public Health confirmed that it is investigating a Chinese tourist admitted 11 days ago to the Dr. Ramón de Lara Military Teaching Hospital of the Air Force with possible symptoms of that disease, what should you know about it?

According to the World Health Organization (WHO), this disease, also called simian smallpox, is a rare viral zoonosis (a disease caused by viruses transmitted from animals to humans), which produces symptoms similar to those seen in smallpox patients in the past, although less severe.

What are the symptoms?

The incubation time (interval between infection and onset of symptoms) of smallpox is usually 6 to 16 days, although it can vary between 5 and 21 days.

During the rash period (between 1 and 3 days after the onset of fever), when the different phases of the rash appear, which usually affects first the face and then spreads to the rest of the body. Complete removal of the scabs can take up to three weeks.

These reactions can last 14 to 21 days. Severe cases occur most frequently among children, and their evolution depends on the degree of exposure to the virus, the patient’s state of health, and the severity of complications.

The case fatality rate has varied dramatically across epidemics but has been less than 10% in documented events, who says. Most deaths occur in young children, and, in general, younger age groups appear to be more susceptible to smallpox.

How is it transmitted?

The smallpox virus is transmitted to people by various wild animals, such as rodents and primates.

In the initial cases, infection occurs through direct contact with the blood, body fluids, or lesions of infected animals’ skin or mucous membranes (monkeys, Gambian giant rats, or squirrels, among others), possibly due to inadequate cooking of meat from infected animals.

Rodents are considered to be the main reservoir of the virus.

While secondary or person-to-person transmission can occur through close contact with infected secretions from the airways or skin lesions of an infected person or with objects recently contaminated with the patient’s fluids or lesion materials.

How is it cured?

While there is no treatment or vaccine for this disease, prior smallpox vaccination has also been very effective in preventing smallpox.

However, the vaccine is no longer accessible to the public, as its production was suspended following the global eradication of smallpox.

How to prevent contagion?

The organization suggests that reducing the risk of transmission from animals to people in endemic regions should avoid contact with rodents and primates. Secondly, limit direct exposure to blood and meat and cook them thoroughly before consuming them. They also suggest wearing gloves and other appropriate protective clothing.

While to reduce human-to-human transmission, they consider it necessary to avoid close physical contact with people infected with the smallpox virus. Gloves and protective equipment should be worn to assist the sick. You have to wash your hands systematically after attending or visiting a sick person. It is recommended to isolate patients at home or in health centers.

The WHO states that smallpox continues to appear sporadically in some central and western parts of the African rainforest.

It is recalled that smallpox was eradicated in 1980 thanks to the vaccine created for it.