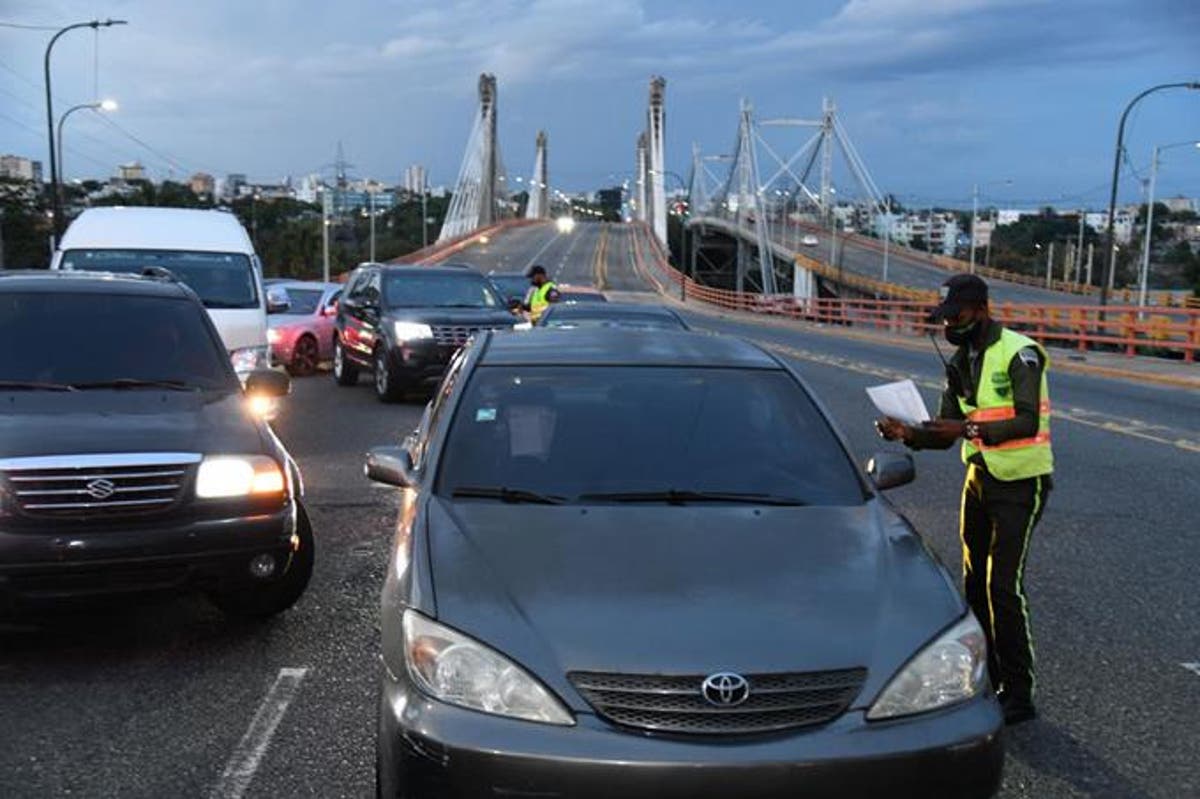 After the Vice President of the Republic, Raquel Peña, informed last Thursday that the Government had elaborated a protocol for the elimination of the curfew in the provinces on an equal basis to those that exceed 70 percent of those vaccinated with two doses, some people were motivated yesterday to receive their anti-virus vaccination after this announcement.

With the “good news,” some citizens left their homes and went to the mass vaccination post located in the Juan Pablo Duarte Olympic Center.

Such is the case of Francisco Ramos, 32 years old, who went to get the first dose from Pfizer and was motivated by the possible reopening contemplated by the authorities.

Ramos said that the pandemic substantially affected his hair extensions business because “people could not leave their homes and could not show off their hair,” while he said that this new announcement would be “a relief.”

“Oh, but of course I agree with the reopening announced by the vice president. One will be able to move around better and it would benefit me because I am a merchant and I have my own business selling hair. People will be able to go out and I will be able to sell,” he said.

Francis Florentino, 42, who was due to complete her immunity cycle and who also went to accompany her son, emphasizes that the future provision will help her to be able to go “to work more calmly.”