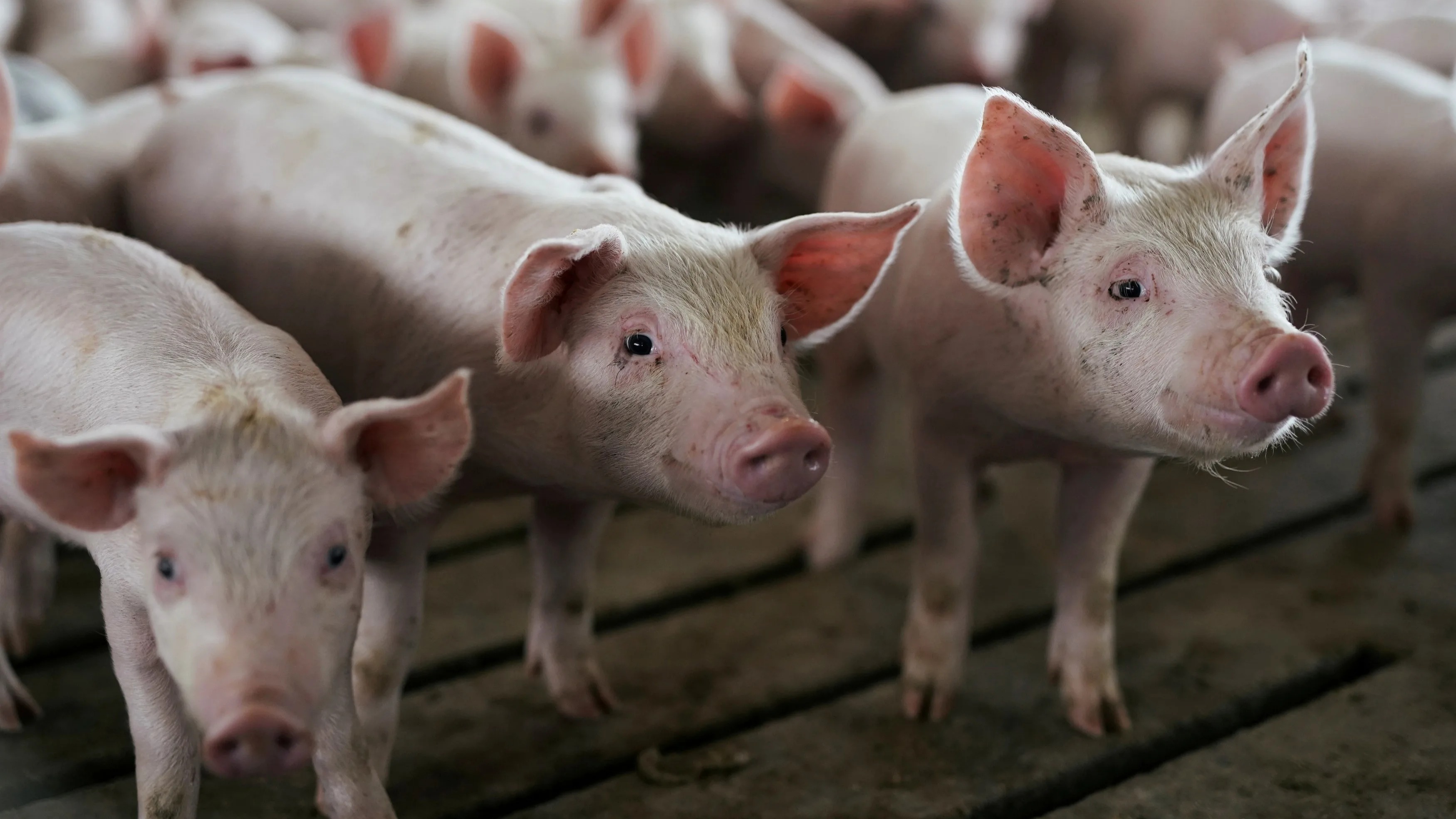 The Ministry of Agriculture prohibited the movement of live and slaughtered pigs to and from Sánchez Ramírez y Montecristi.

The African swine fever, which affects pig farmers in the border zone of the country, has not impacted the production of pigs in Cibao, and up to yesterday, the first case has not been registered.

This information was given to the Listín Diario by the president of the Association of Small and Medium Pig Producers of Cibao, Ambiórix Cabrera.

“Some cases appeared on the border and this means that pigs within five kilometers of the border have to be slaughtered,” he commented.

According to Cabrera, there is not a large population of pigs on the border, as in Central Cibao, and the fact that the pigs are not vaccinated, as they are raised without the established protocols.

“These people have them loose at the mercy of whatever happens,” he said.

However, he added that although this virus does not affect the pig producers in this region, the pig farmers maintain a rigorous vigilance.

Ambiórix Cabrera added that African swine fever does not affect humans and that the population can continue consuming this meat without problems.

“Despite the fact that the fever has not affected the pig farmers of Cibao, we are taking the necessary measures, because it is better to be safe than sorry,” he insisted.

Cabrera recalled that a similar situation has occurred in other countries, and what they have done is to cordon off the affected area and maintain strict rigor.

He also said that the pig farmers in this area comply with all the sanitary protocols recommended by veterinarians and other animal health technicians, such as vaccinating the animals every so often, keeping a physical distance, and ensuring the hygiene of the farms.

He said that many people raise pigs in backyard farms on the border and that many times they do not comply with the established preventive measures.

“That does not happen with the pig farmers of Licey Al Medio, Santiago province, nor in Moca, in Espaillat, nor in La Vega, Valverde or other localities of the Cibao, where there is a high production of pigs, because they are complying with the protocol measures established by the authorities,” he added.

On Friday, the Government of Puerto Rico urged people traveling to the Dominican Republic to avoid buying pork products and visiting farms in that nation after an outbreak of African swine fever was confirmed in several Dominican regions.

Days before the announcement of the Americans, the General Directorate of Livestock (Digega) indicated on two occasions that the Dominican population should not worry about the consumption of pork, stating on one of those occasions that in the country “there are no diseases in the animals that represent a danger to consumers.”

Another of the measures promoted by Agriculture to mitigate the problem is to quarantine the pigs of Sanchez Ramirez and those of Montecristi.

The cleaning and disinfection of the affected places with brigades of the Ministry of Agriculture was suggested to respond to the problem affecting swine production in these localities.

The Dominican Government assured that it would allocate the necessary resources to compensate and support the families dedicated to backyard and farm pig production, explained a press release.