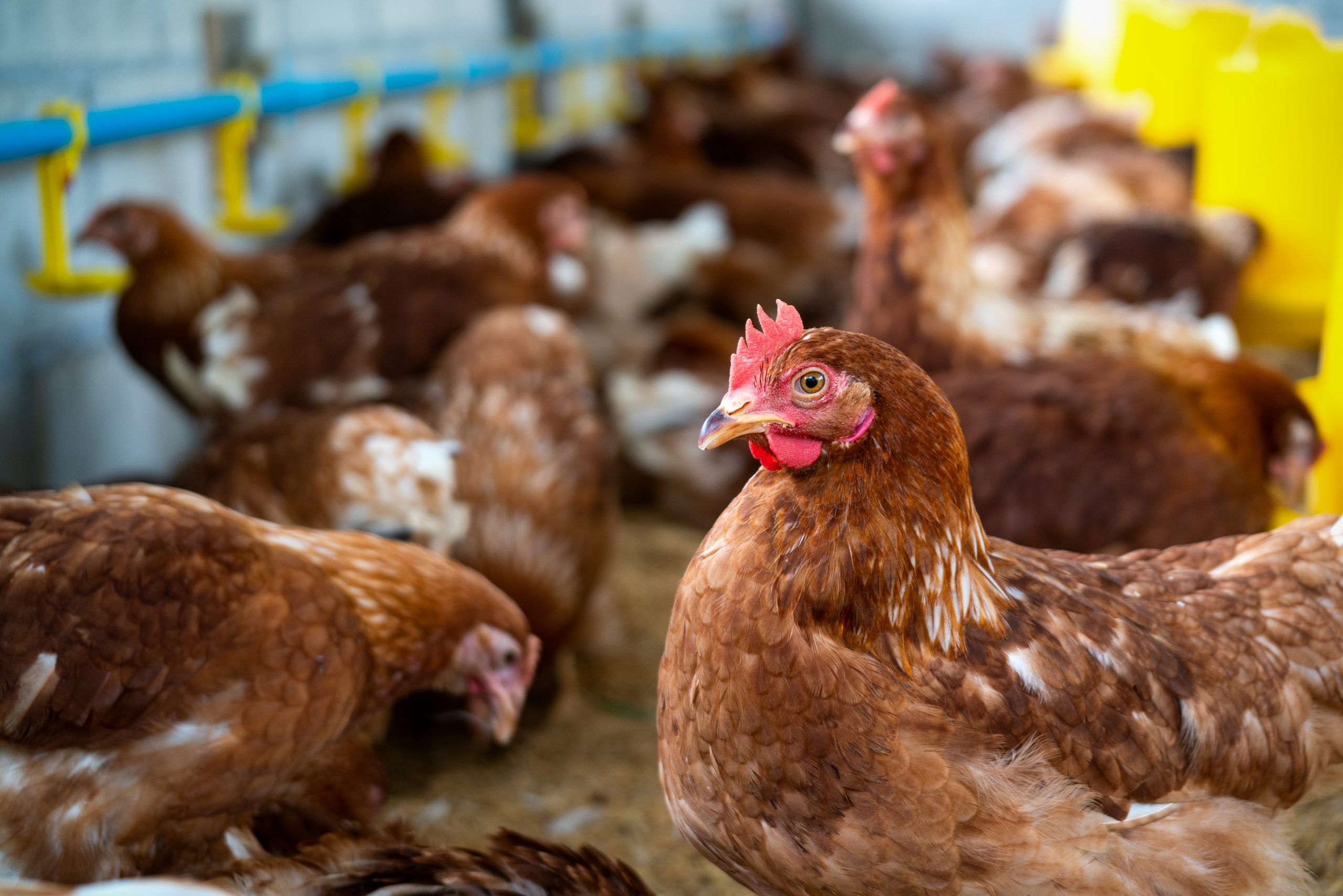 Milanser Novas went last Sunday to all the chicken stalls in search of meat for that day’s meal but did not find any because since last week,,, there has been an acute shortage of the product in Barahona, the province where she lives.

José Tejada “Cibao,” one of the largest meat traders in Barahona, said that he could not explain the reason for the lack of meat and assured that “more than 40% of the normal sale of the breeders is not appearing.”

Tejada said he does not know for how long the situation will continue, which for the moment he attributes to the “low production of the product by the businessmen.”

He also said that the information available is that “small farmers have not been able to prepare the sheds to raise chickens,” added to the fact that at the beginning of the Covid-19 pandemic, they had losses in two harvests, which influences the shortage of this meat.

Due to the lack of the product in this province, it is offered to the consumer at RD$75.00 per pound and live at 59.00 pesos.

To this situation, other articles of massive consumption such as rice, vegetables, legumes, codfish, edible pasta, oils, among others, have experienced “exorbitant” increases, for which they call the attention of the competent authorities to stop the increases in products of the basic food basket.