ONAMET: Disorder off coast of Africa, little chance of becoming a cyclone 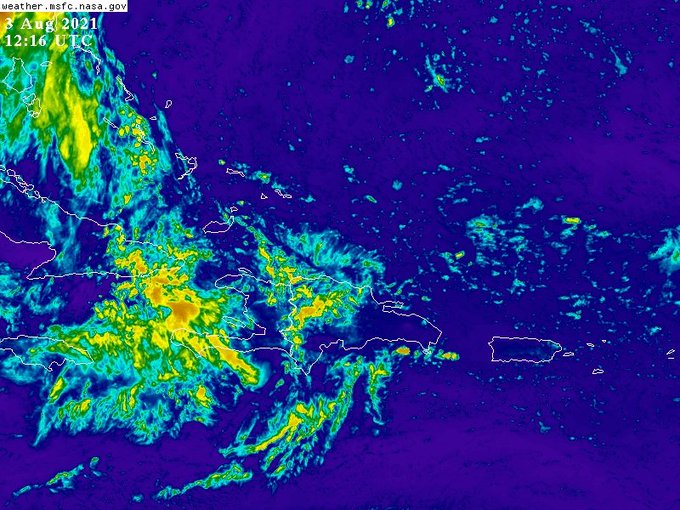 Poses no danger to DR

A disorganized area of downpours and thunderstorms near the coast of Africa so far has a low chance of becoming a tropical cyclone, according to the National Bureau of Meteorology (ONAMET).

The entity also said that this meteorological event does not represent a danger to the Dominican Republic due to its position, distance, and displacement.

Later, the Onamet reported that a tropical wave and a trough would cause an increase in cloud fields with downpours for this Tuesday, thus generating thunderstorms and wind gusts towards the Caribbean coastal coast, in Los Haitises, the northeast, the Cordillera Central, and the border area, mainly until the early hours of the night.