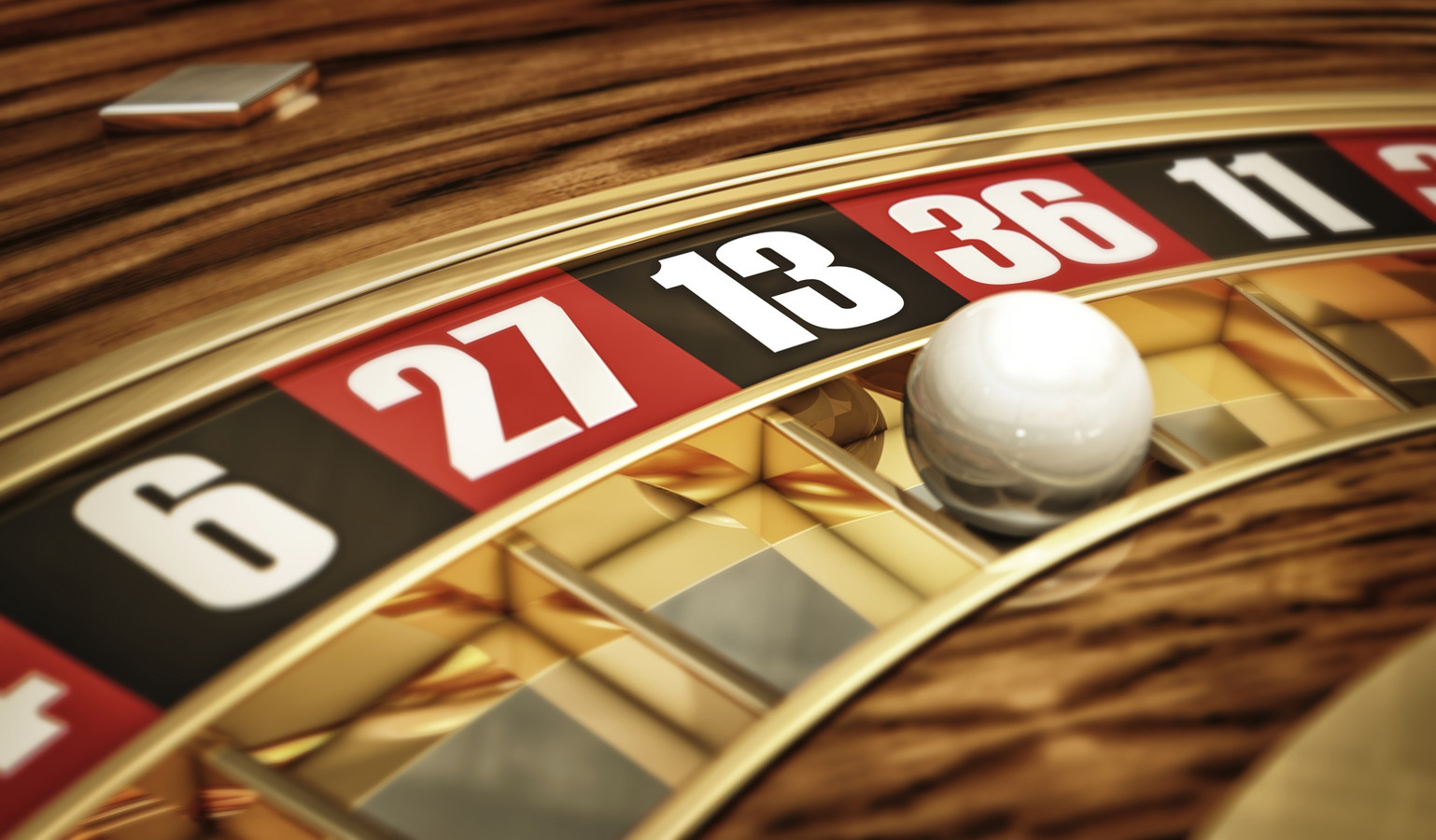 Among those arrested are eight women and 21 men.

A Patrol of the National Police arrested this morning about 29 people while playing in a clandestine casino in the urbanization Las Colinas in the north of Santiago de los Caballeros.

According to the police report, the detainees, including eight women, violated the curfew schedule when they were caught in the illegal activity. However, the preliminary report does not indicate the specific time when the arrests were made.

The center operated on the second level of the nightclub “Club Le Mouk” and was occupied with 461 game chips of different colors and other objects for the activity.

The public relations office of the Police in Santiago reported that the 29 people would be passed on to the Public Ministry for submission to justice during this Friday.