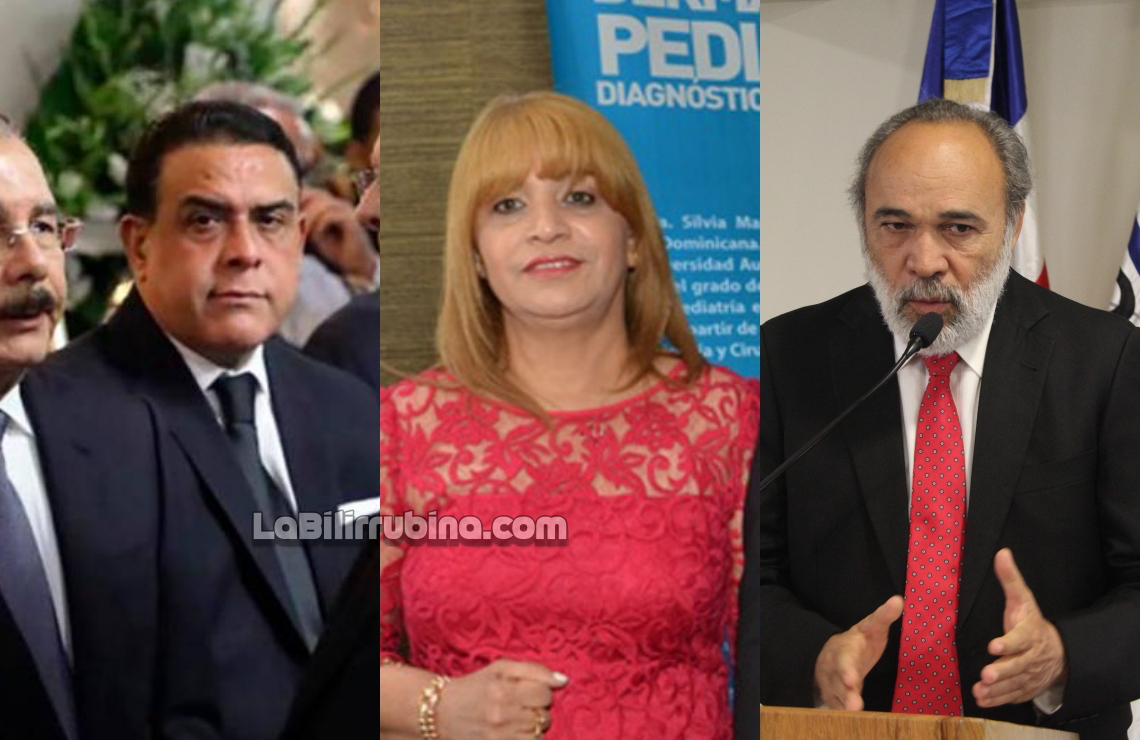 Santo Domingo .- The prosecution on Fri. requested a four-month extension to file charges against those involved in the so-called corruption network, the Pulpo Case, led by Alexis Medina, brother of former President Danilo Medina, and which involves former officials.

The request was made to the judge of the Third Investigating Court of the National District, Amauri Martínez.

Medina’s sister Magaly is also charged in one of the biggest gov. corruption cases in Dominican history.