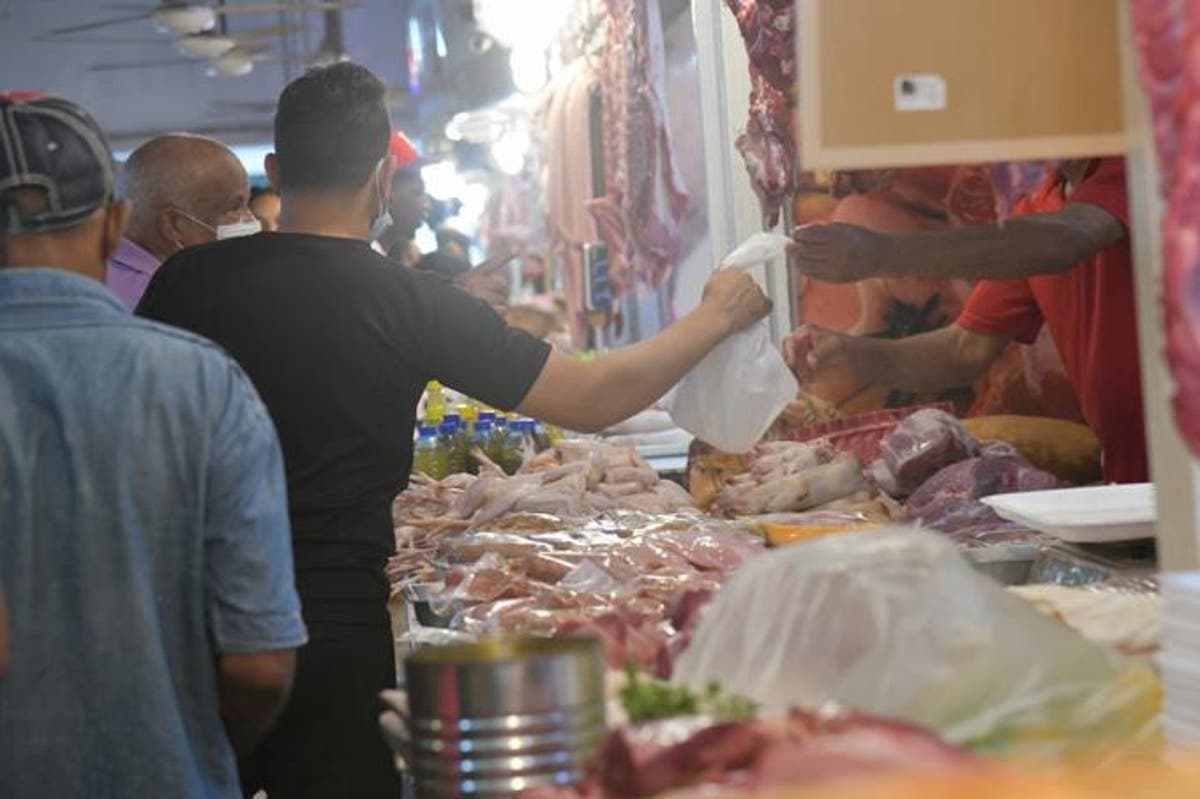 In the last few days, the commercialization of pork meat was affected due to the cases of African Swine Fever in more than 11 provinces of the country. As a result, many citizens were concerned about whether or not they could consume the cattle until it became clear to many that it does not affect the human organism.

This plague has caused the slaughter of several pigs so that farmers are not generating the same economic income, to this is added the shortage of chicken meat due to lack of materials on farms and so much demand, both wholesalers and retailers are running out of this meat so sought after by Dominicans.

“The chicken is going up to RD$75, things are difficult,” said Juan de Dios, who is a trader of this meat in the Villas Agrícolas sector.

He also pointed out that according to what the farmers tell him, it is due to the lack of inputs and indicated that although the price of chicken has gone up, it is selling as usual. “The farmers say it is because there are no inputs,” he added.

In the same vein, Ignacio Gutiérrez, a charcoal chicken seller in the Cristo Rey sector, said that he is buying chicken at RD$75 and RD$80 per pound, compared to RD$65 previously, he said.

Gutiérrez assured that even with this sudden price increase, he trades the whole charcoal-grilled chicken at the same price, which is RD$450, not to lose sales.

Karen Adames, another affected businesswoman who sells chicken meat in the Cristo Rey market, said that she is not selling meat at the same price as before because the cost of chicken has gone up.

“The price of chicken had gone up before it was at RD$60, now it is at RD$75, said Karen Adames, one of the few traders who had chicken in her shop in the market.

On her side, some of the people interviewed by a team of journalists of this media were Patricia, who was in the market mentioned above buying beef for cooking because she considers that pork is not suitable and chicken meat is expensive.

“I am buying beef, because chicken is very expensive and you know what they say about pork,” said Patricia, who said she was unaware that African Swine Fever does not affect humans.

Price of pork varies per store.

During a tour through different stores located in the Cristo Rey sector, many are the merchants who, when polled, exposed different prices of pork meat to the public which vary from RD$10 and RD$20 per pound.

In the different stalls located less than five meters away, the meat ranges from RD$90 to RD$110 per pound.