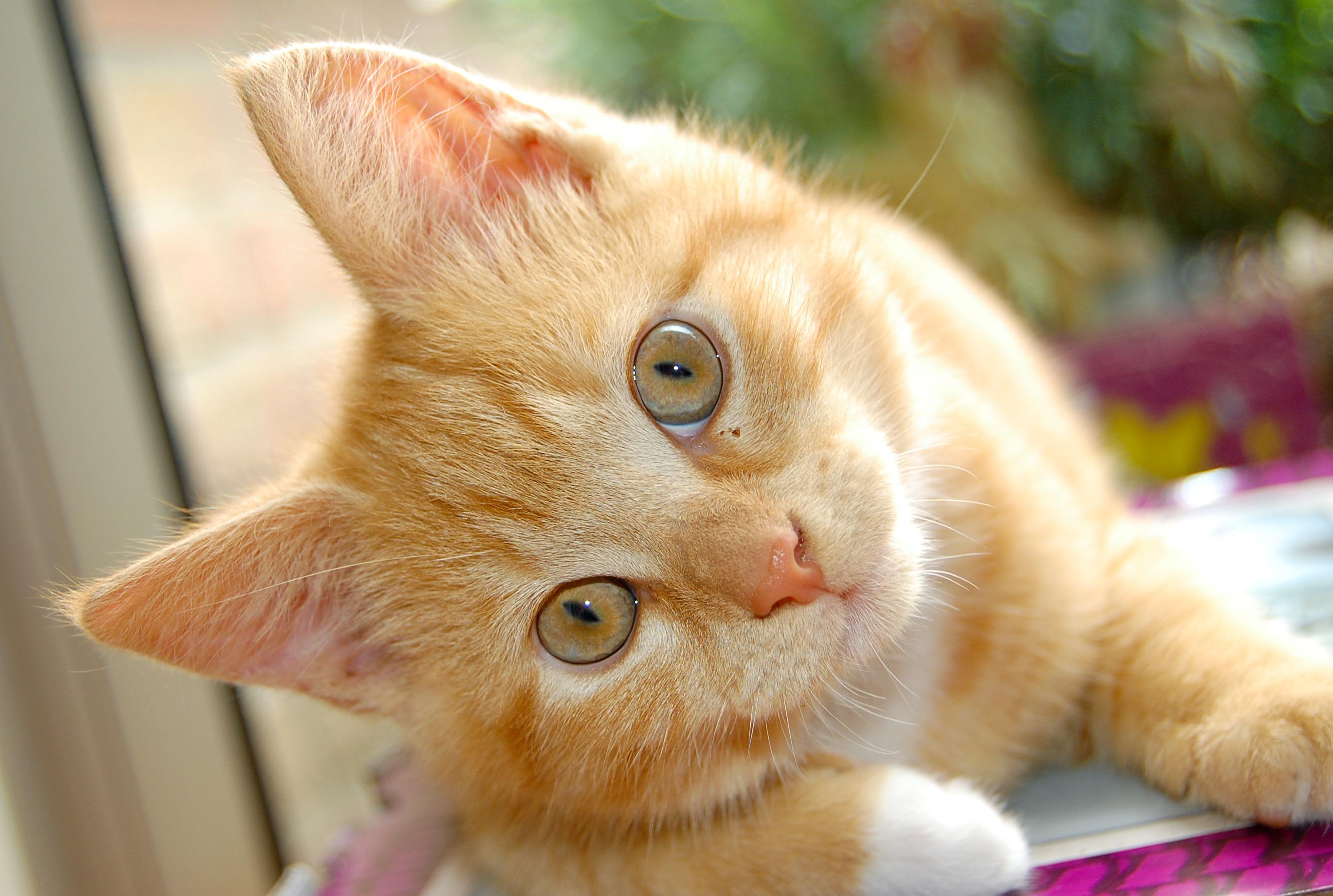 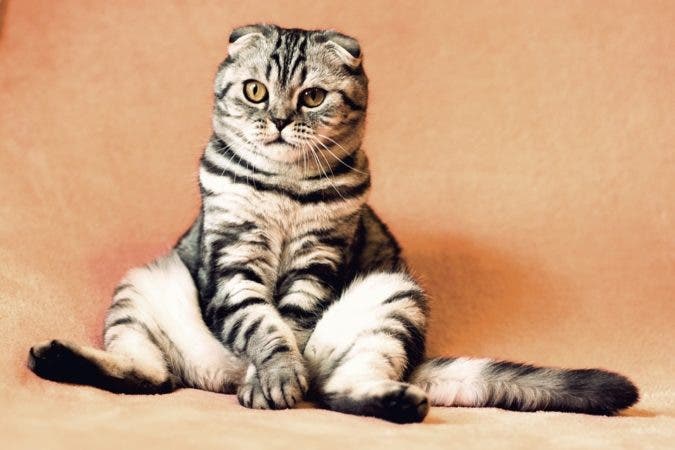 Cats are mammals from the Felidae family, which can be distinguished by different breeds and characteristics, both physical and emotional.

Communication between them can be developed in different ways, such as meowing and purring, but behind those are also moaning, growling, and snorting.

International Cat Day was born in honor of Socks’ popular cat, owned by U.S. President Bill Clinton. He lived all his life in Casablanca.

This character was often featured at the President’s press briefings and public events, making him recognized domestically and globally.

Sadly, Socks passed away from cancer on February 20, 2009, and due to his death, the International Cat Day was created to pay tribute to these animals that often do not have a home and are companions for humans.

Cat Day has several dates of celebration: February 20 and August 8, a day that the International Fund for Animal Welfare consolidated because this day coincides with the season of greatest fertility of these beings in the northern hemisphere.

How to celebrate International Cat Day?
To celebrate this event, if you have a pet cat, the idea is to make time for it. That is, take them for a walk or offer them a dish that they may not eat every day and spend some extra attentive time with them.

Life expectancy
In this aspect, males usually have a lifespan of twelve to fourteen years, while females live one or two years longer than males. 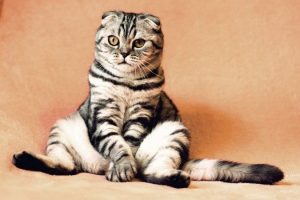 The behavior of these living beings, especially with humans, is pleasant since they see us as if we were their father or mother. In general, the cat is an animal that, despite having a strong relationship with its master, is a being that is a hunter and marks its territory through its basic needs, creating hierarchical colonies among them.

Health problems
These living beings suffer from a variety of diseases that can range from mild to severe levels. Among the main ailments are intoxication, hairballs, overweight and obesity, gastrointestinal disorders, cancer, toxoplasmosis, rabies, and parasites.

Feeding
The feeding of these animals must be carefully provided, so the food they are given must contain balanced amounts of proteins, carbohydrates, fiber, vitamins, and minerals.

It is important to know that other elements within their feeding process are not allowed, such as bones that can injure their throat, perforate their intestines and stomach, and excess milk, which must be administered in balanced amounts they can get diarrhea.