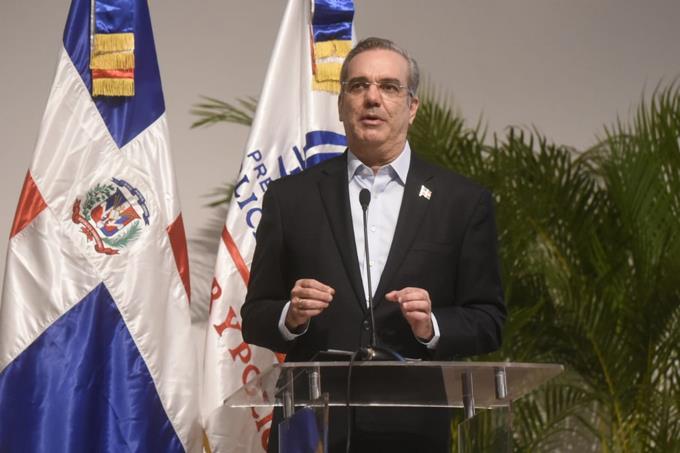 The President of the Republic, Luis Abinader, announced that the pilot plan of citizen security “My Safe Country” will be extended in the coming days to other sectors of the National District.

During the activity where the balance of the two months of implementation of this pilot plan in the sector of Cristo Rey was passed, the president indicated that in the following days, it would be extended to La Puya, La Zurza, and Ensanche La Fe.

The head of state mentioned for the second time that the bread would also reach the municipality of San Francisco de Macoris in Duarte province.

During the activity, the Minister of Interior and Police, Jesus Vasquez Martinez (Chu), indicated that some 300 illegal firearms were voluntarily surrendered at the collection posts in Cristo Rey and other State agencies and decentralized during these two months of operation organizations have collected another 1,451.

“I guarantee the country that these weapons will not return to the streets of the Dominican Republic, to impact human beings, we are confident that this will be the case, for these purposes we are taking concrete steps together with the Organization of American States (OAS) and the Agency for Arms and Explosives Control of the Republic of Argentina, to set a precedent never seen in Dominican history in terms of security,” said Vasquez Martinez.

Abinader, in his participation, determined that the collection of firearms has been the central pillar of the citizen security plan.

“There is no better security for the citizens that you will not be mugged or have to defend yourself with a gun because simply no one has one,” argued the President of the Republic.

The authorities indicated that in two months of “My Safe Country” in Cristo Rey, crime had been reduced by 67%.

They also highlighted the before and after that Cristo Rey has had as a result of this integral strategy, which has had a social impact on all aspects of the populous neighborhood.