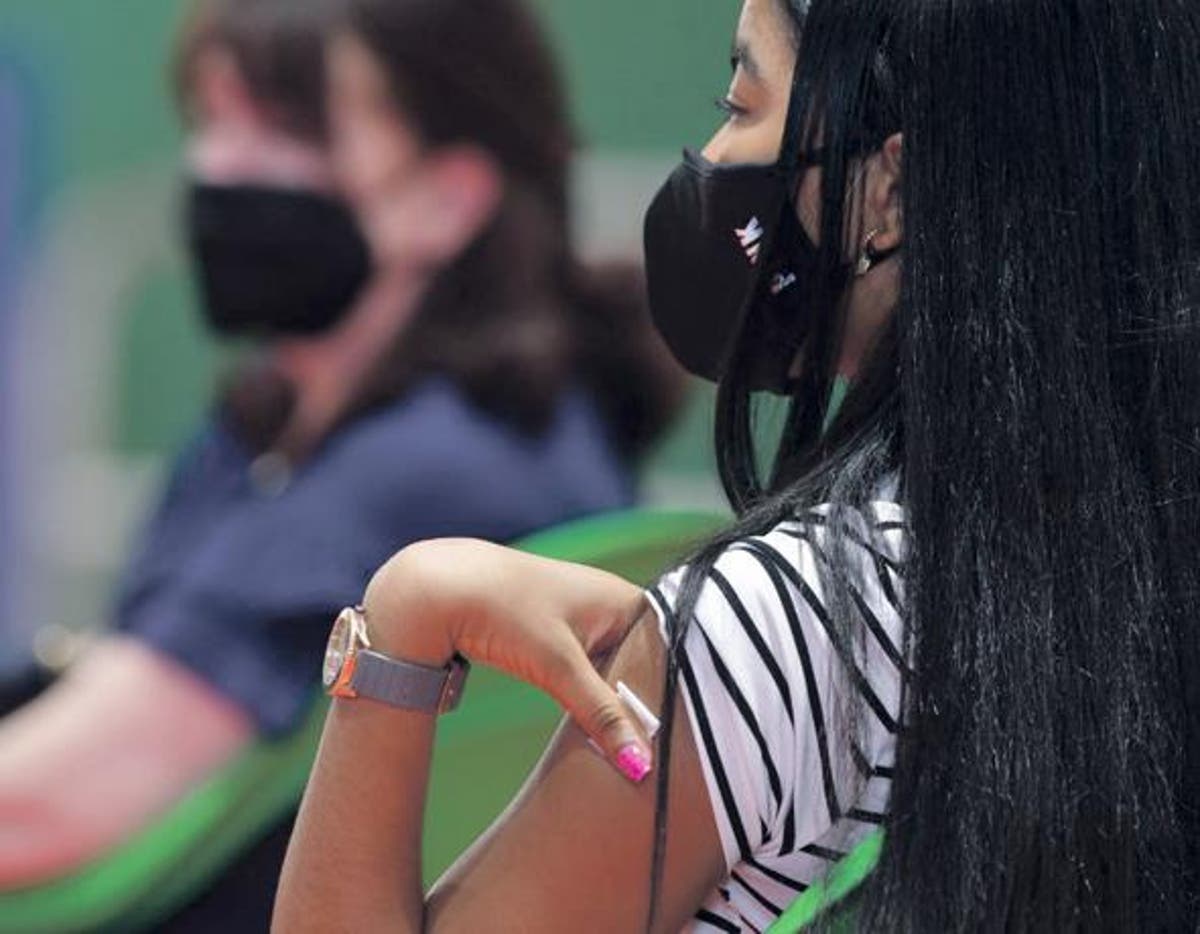 Over the weekend, 66,282 doses of coronavirus vaccines were reached in the Dominican Republic, according to preliminary figures released by authorities, with a notable low attendance of people at vaccination centers.

Despite the implementation of the night vaccination program in central places of the National District where thousands of people attend, there was no massive presence of citizens to be inoculated from a pandemic that has killed 3,974 people in the country.

In a count by Listín Diario between Friday and Sunday, some 28,673 people completed their second dose; those for their first dose were about 19 thousand and 17, 709 who were for their dose of reinforcements.

Large margin from first to the second dose
To date, the margin between those who have applied the first dose, which until yesterday was 5,617,370, and the 4,366,182 who have completed the process, so they are pending a second dose is 1,251,188.

Over the weekend, the teenagers were accompanied by their parents to be inoculated with first and second doses of Pfizer, which is recommended for their age.

In its interest that the population is inoculated to continue with the economic opening and the lifting of the curfew, the government ordered the expansion of the National Vaccination Plan at night, taking it to the entertainment centers and public places of Greater Santo Domingo.

The final results obtained in this pilot plan are expected to be given by the authorities, and the classification of the amount of vaccine applied to date by age, sex, and pharmaceutical.

The insistence that the population is inoculated comes at a time when there is a drop in the rate of infections and deaths in the Dominican Republic, and where a new resurgence is not ruled out, since the authorities are preparing with new beds for Intensive Care Units, such as in the Luis Eduardo Aybar hospital, as announced by Minister Daniel Rivera.

There are enough doses.
Of the more than 16 million vaccines that have arrived in the Dominican Republic since last February, the country still has nearly six million doses available to continue the vaccination plan being developed by the government against the covid-19 pandemic.