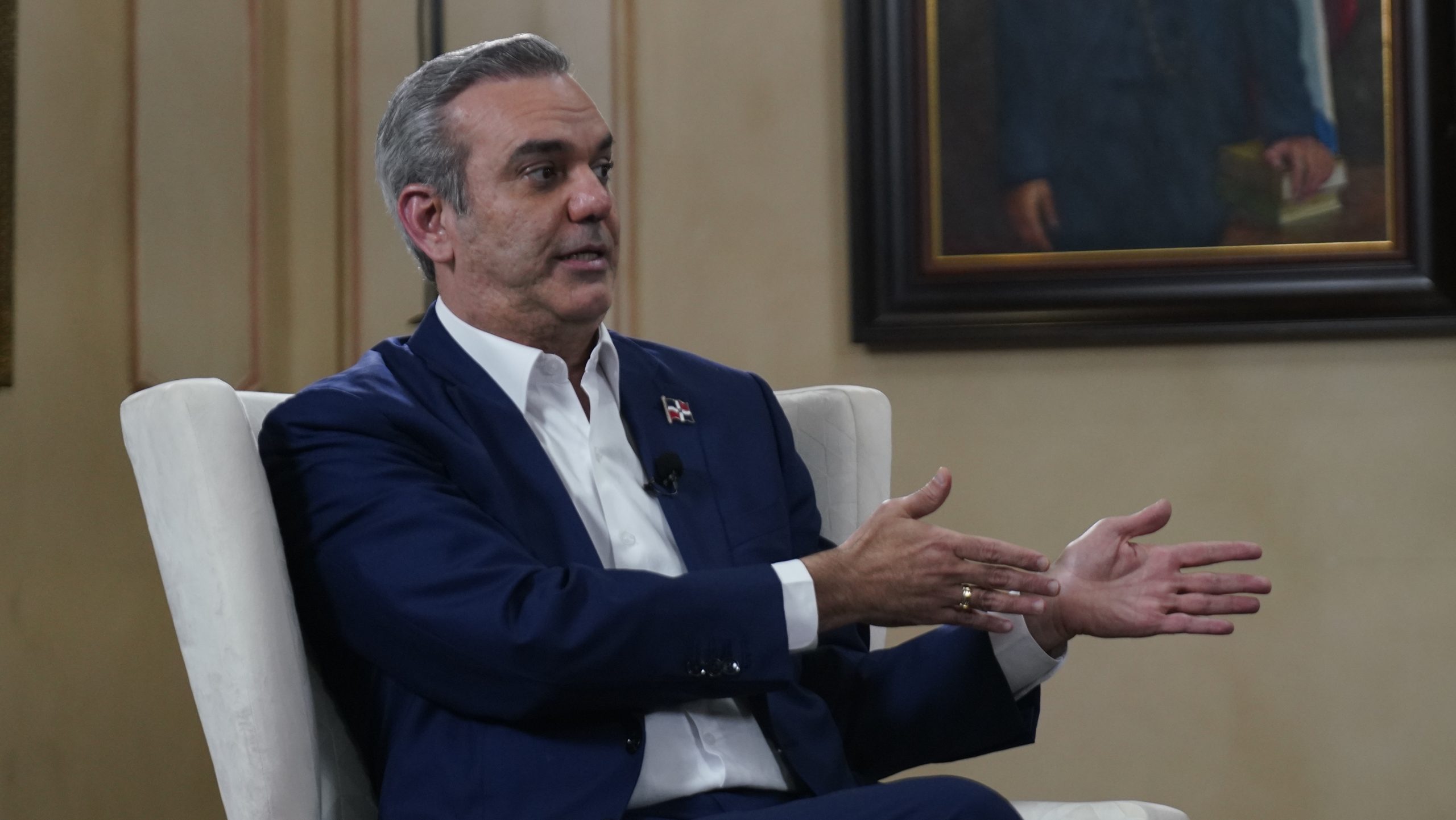 Santo Domingo.- Dominican Republic President, Luis Abinader, on Thur. said that upon arriving at the National Palace on August 16, 2020, he found “a country hungry for reforms.”

Interviewed by the Corripio Communications Group to mark his first year in office, the president specified that upon assuming power the urgent issue was to address the crisis of the pandemic, however, they could not neglect decades of reforms that the State needed.

Abinader said that in the last 12 months his government has brought tranquility to the country by forming nonpartisan institutions.

“Here we must remember that every time the Central Electoral Board was to be formed it was a crisis, people entering and leaving Agripino’s house, the same in the Superior Electoral Court, the same for the selection of judges, when the Chamber of Accounts not because when they selected him there were five from the government, that was the tradition.