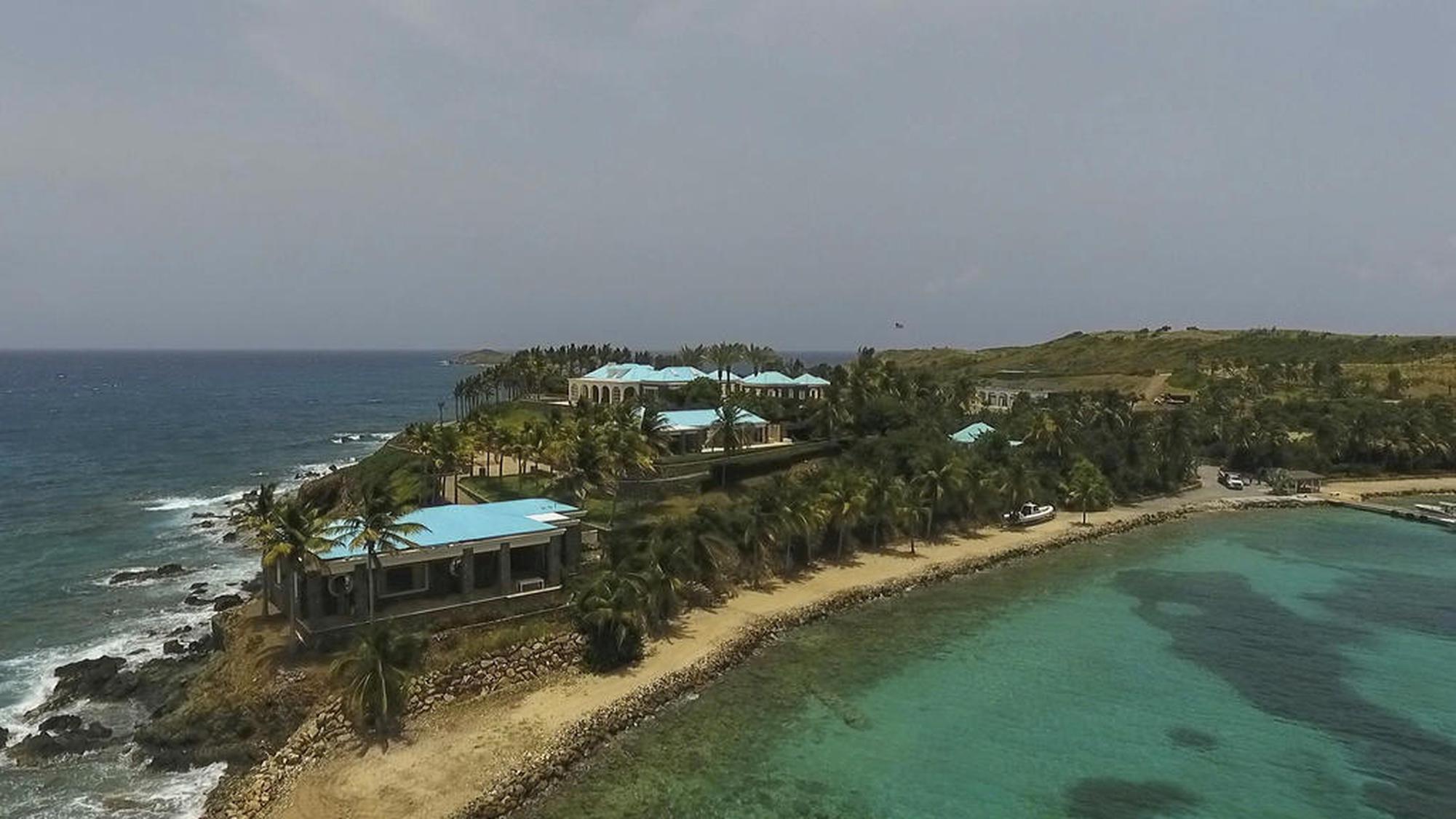 Storm Grace is located this Sunday near Puerto Rico. She is expected to cross the Dominican Republic and then hit Haiti in the coming days, which suffered a magnitude 7.2 earthquake yesterday morning that has left more than 700 dead on Saturday. At the same time, Fred resurfaced in the Gulf of Mexico as a tropical storm.

With maximum sustained winds of 40 miles per hour (65 km/h), the storm moves at 16 miles per hour (26 km/h) in a west-northwesterly direction. On that trajectory between Monday and Tuesday, it will be over the island of Hispaniola (the Dominican Republic and Haiti), which received the passage of Tropical Storm Fred on Wednesday of this past week.

The U.S. Virgin Islands, Puerto Rico, the north coast of the Dominican Republic, and the entire coast of Haiti are under warning and surveillance for the passage of the storm, which also has the Turks and Caicos Islands and Cuba on alert.

Grace will produce heavy rains in Puerto Rico, in some parts up to 7 inches (175 millimeters), and Hispaniola, with isolated maximums of up to 10 inches (250 millimeters), rainfall that can cause flash flooding and possible landslides.

Fred, which on Saturday was downgraded to a “tropical wave,” after interacting with the high mountains of Hispaniola, has regained tropical storm status in the southeastern Gulf of Mexico, where it is moving northwestwardly at 9 miles per hour (15 km/h), the NHC reported today.

Fred’s predicted trajectory, which features maximum sustained winds of 40 miles per hour (65 km/h), puts some gulf-facing coastal areas, such as Florida and Alabama, on alert, where it could make landfall between Monday night and Tuesday.

The U.S. National Oceanic and Atmospheric Administration (NOAA) recently released its updated forecast for the current season, according to which above-average activity will be recorded in the Atlantic.

Only Elsa, formed in early July, became a hurricane for now.