Grace approaches the southern coast of the Dominican Republic 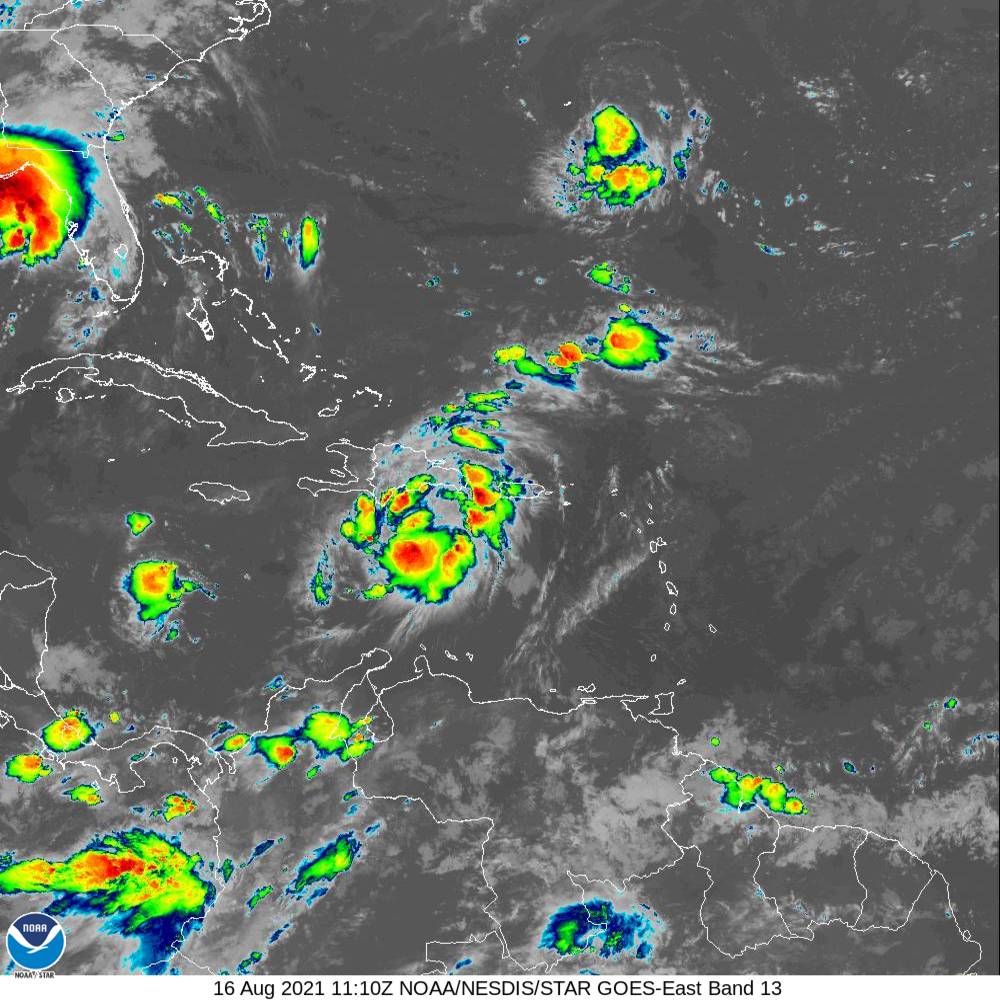 On Monday morning, Tropical Depression Grace was approaching the southern coast of the Dominican Republic, said the director of the National Bureau of Meteorology.

Grace approaching the southern coast of the national territory, moderate to heavy rainfall is expected to continue to occur throughout the day.

At five o’clock in the morning, the tropical depression was located near latitude 17.4 north and longitude 70.2 west, about 260 km east/southeast of Port-au-Prince, Haiti, and 825 km east of Montego Bay Jamaica, moving westward at about 24 kph with maximum sustained winds of 55 kph. Minimum central pressure 1010 millibars.

The Emergency Operations Center maintains 20 provinces on red alert and 11 on yellow, for possible floods of rivers, streams, and glens, as well as flash or urban flooding.