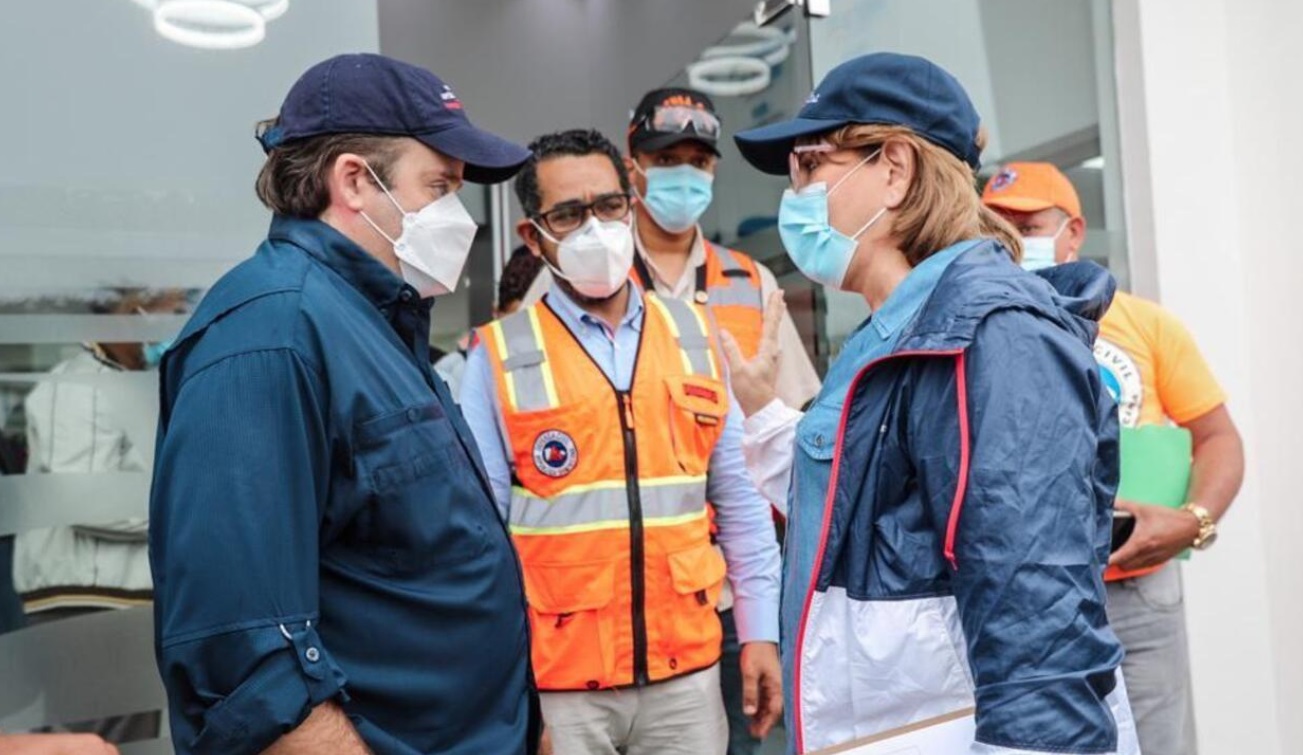 Barahona, DR.– Administrative Minister of the Presidency, José Ignacio Paliza, reported through his Twitter account that this Tuesday at 11:00 in the morning he would lead a meeting with authorities from the southern region to address the damage caused by storm Grace.

The meeting, which is held on the instructions of President Luis Abinader at the Barahona Governor’s offices, is being attended by the Public Works and Communications minister Deligne Ascención; Emergency Operations Center (COE) director Juan Manuel Méndez; the director of the Social Assistance Plan of the Presidency (PASP), Yadira Henríquez, and the director general of Economic Canteens, Edgar Augusto Féliz Méndez.

After the meeting, the authorities will tour the areas affected by storm Grace.