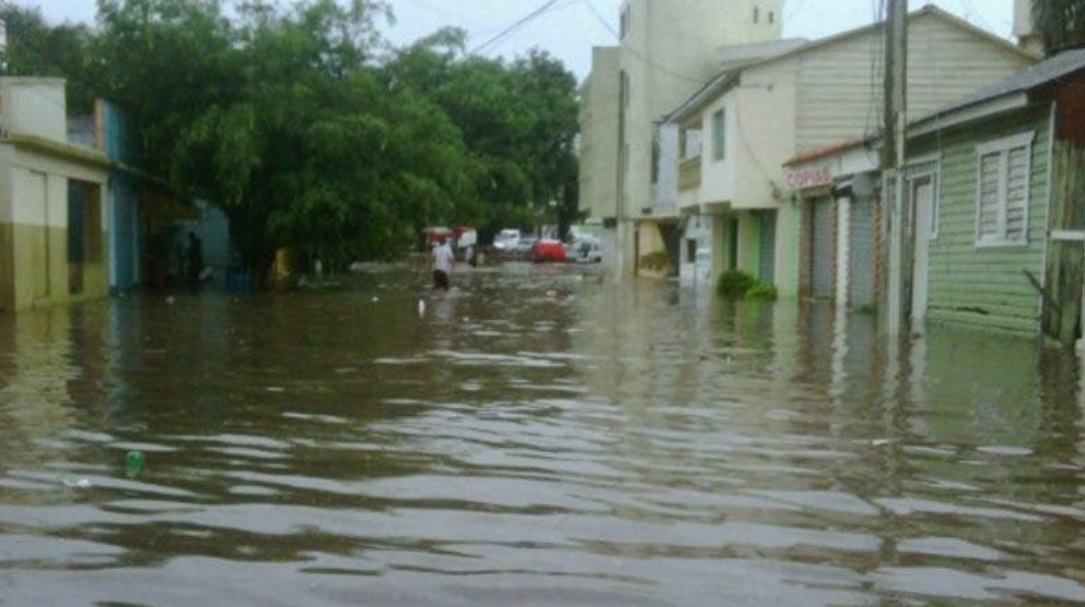 The Emergency Operations Center (COE) reported in its latest bulletin that 430 homes were affected, two of them totally destroyed, while five shelters were still home to 109 displaced people. Relief agencies mobilized 2,050 citizens in total.

Among those people are 73 Dominicans who were taken to educational centers in the National District, Santo Domingo, Monte Plata and San Juan, according to a report from the Education Ministry.

COE director Juan Manuel Méndez pointed out that 61 aqueducts are out of service, which left a population of 799,166 with difficulties in obtaining water; 17 electrical circuits were damaged, leaving 70,678 users without electrical service.

Flights canceled
On the other hand, 16 flights scheduled to depart on Monday from Las Américas International Airport, José Francisco Peña Gómez (AILA), were canceled due to Grace’s threat.