Haitian Govt. thanks the Dominican Republic for its solidarity 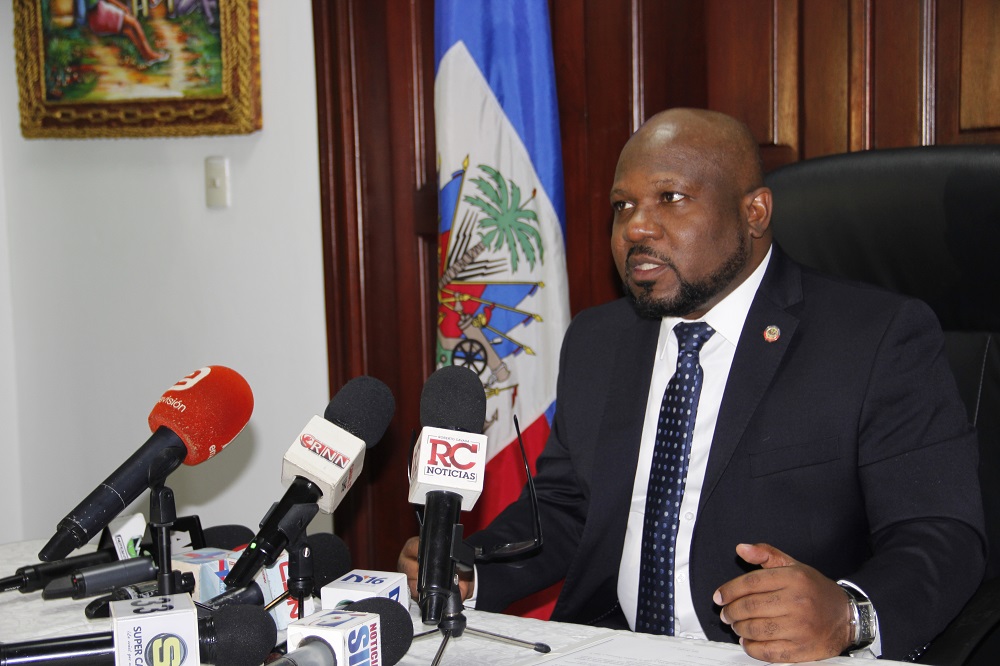 According to an official statement signed by Ambassador Smith Augustin, the Haitian Embassy in Santo Domingo, from the moment of the present tragedy, has maintained direct contact with the Dominican Government and society organizations that have expressed their willingness to show solidarity with the Haitian people.

“In particular, the Haitian Government, through its Embassy in Santo Domingo, wishes to express its gratitude to the Dominican authorities for their solidarity with the Haitian people,” the document read.

In this painful circumstance, the Haitian Embassy greets the Haitian diaspora in the Dominican Republic and takes the opportunity to express its condolences to the compatriots who have relatives or have been affected by the tragedy.

“To the social organizations that are mobilizing material aid, which is being coordinated through our Embassy and which will soon be delivered to the official authorities of Haiti and civil society actors to be distributed in the areas affected by the tragedy, our gratitude for their solidarity with the Haitian people,” said Ambassador Smith Augustin.