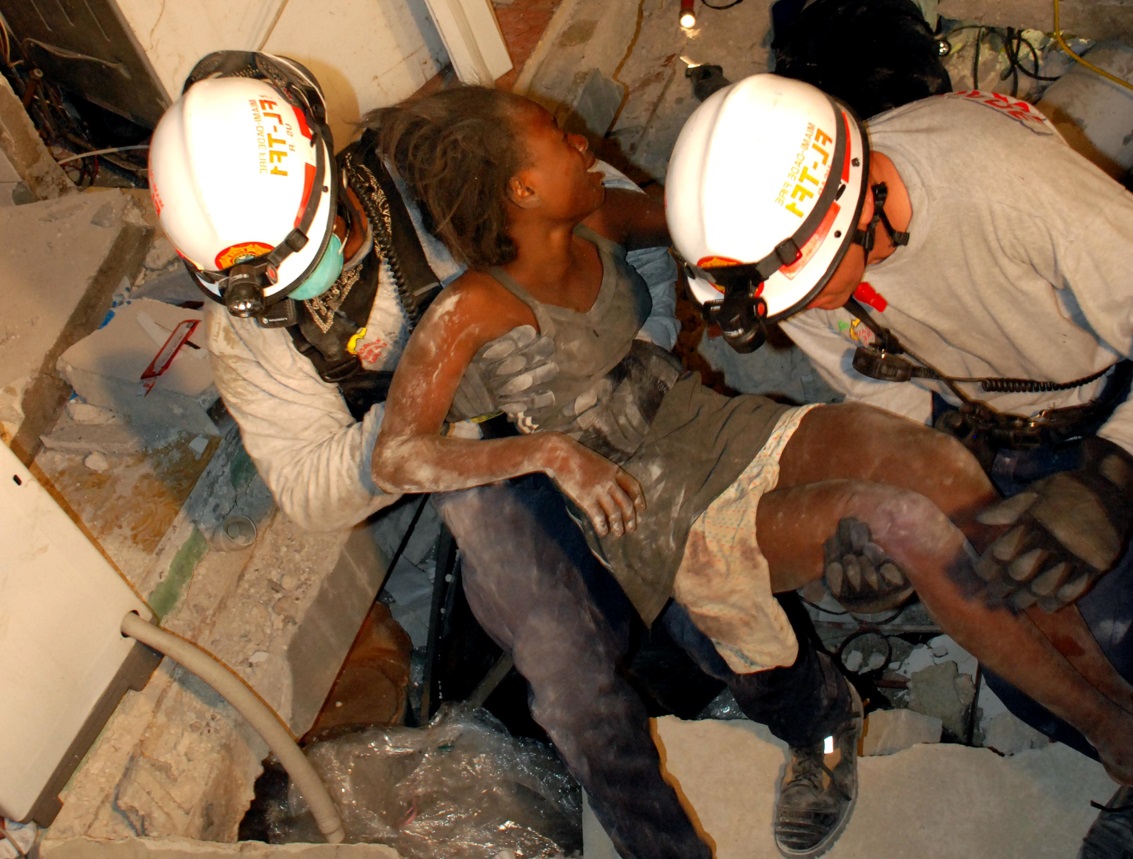 Santo Domingo.– The Dominican Medical College (CMD) affirmed today that if the governments of the Dominican Republic and Haiti guarantee the safety and integrity of the doctors, they would be in a position to send doctors to help those affected by the earthquake occurred last Saturday.

“We have no problem collaborating with humanitarian aid in Haiti, as long as the Dominican and Haitian governments guarantee the integrity of these doctors,” said CMD president Waldo Ariel Suero.

Suero stated that it is not the same to walk on Dominican soil as it is in Haiti, due to the high level of insecurity in that country. These statements were offered during CMD’s 130th anniversary celebration.

“When we have the guarantee of those colleagues’ integrity, especially by the Dominican government, we are ready to go. It is one of the functions of the Dominican Medical College to identify ourselves with serving the neighboring country of Haiti, but on the basis of the guarantee,” said the doctor.

According to official sources, at least 1,419 people have died in the 7.2-magnitude quake ans over 6,900 were injured, with an unknown number still missing.

At the Les Cayes General Hospital the influx of injured people was so high that medical personnel placed numbered stickers on their foreheads to identify them.

Cell marker that can predict the severity of COVID in patients

A scientific study announced Tuesday by an Australian university revealed that the impact of COVID-19 on...

A sudden success against the virus baffles Japan

Almost overnight, Japan has become a striking – and somewhat mysterious – success story against the...

Haiti out of control: rich seek visas to come to Dominican Republic

Cell marker that can predict the severity of COVID in patients