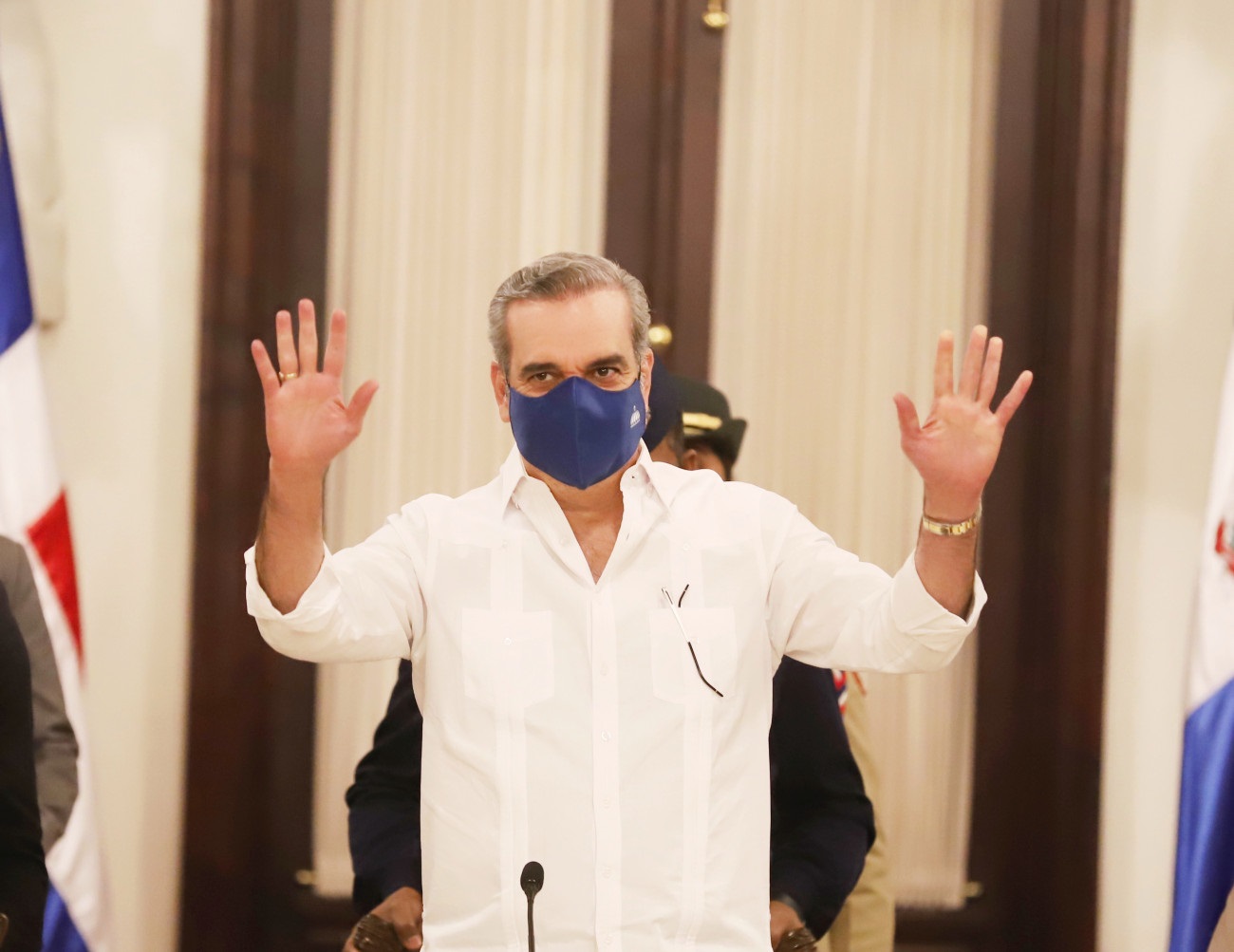 Santo Domingo.– President Luis Abinader will address the nation this Wednesday on the occasion of his first year in office. Abinader was sworn in as president on August 16, 2020 in the midst of the Covid-19 pandemic.

In his speech, the president “will highlight the achievements of his first year in office,” the Presidency reported yesterday through his Twitter account @Comunicacionesdo. The post is accompanied by a video that shows some of the works done by his administration.

The entity did not specify the exact time the head of government will speak to the population. The president was scheduled to speak on Monday 16, Restoration Day, but the speech was postponed due to the onslaught of tropical depression Grace.

Abinader rose to power on August 16 last year as a Modern Revolutionary Party (PRM) candidate, amid the coronavirus pandemic, which generated an economic crisis in the country.

Since then, the president has governed under a state of emergency, which allows him to restrict fundamental rights, such as the mobility of people in Dominican territory by setting curfews, as well as businesses that are allowed to be open.

Abinader assured last week that during his administration he did not fall into the “Adam syndrome,” of wanting to do everything from scratch, but that he gave priority to the unfinished works left by the past administration. In addition, he insisted on paying attention to the works that he found paralyzed and with “legal knots.”