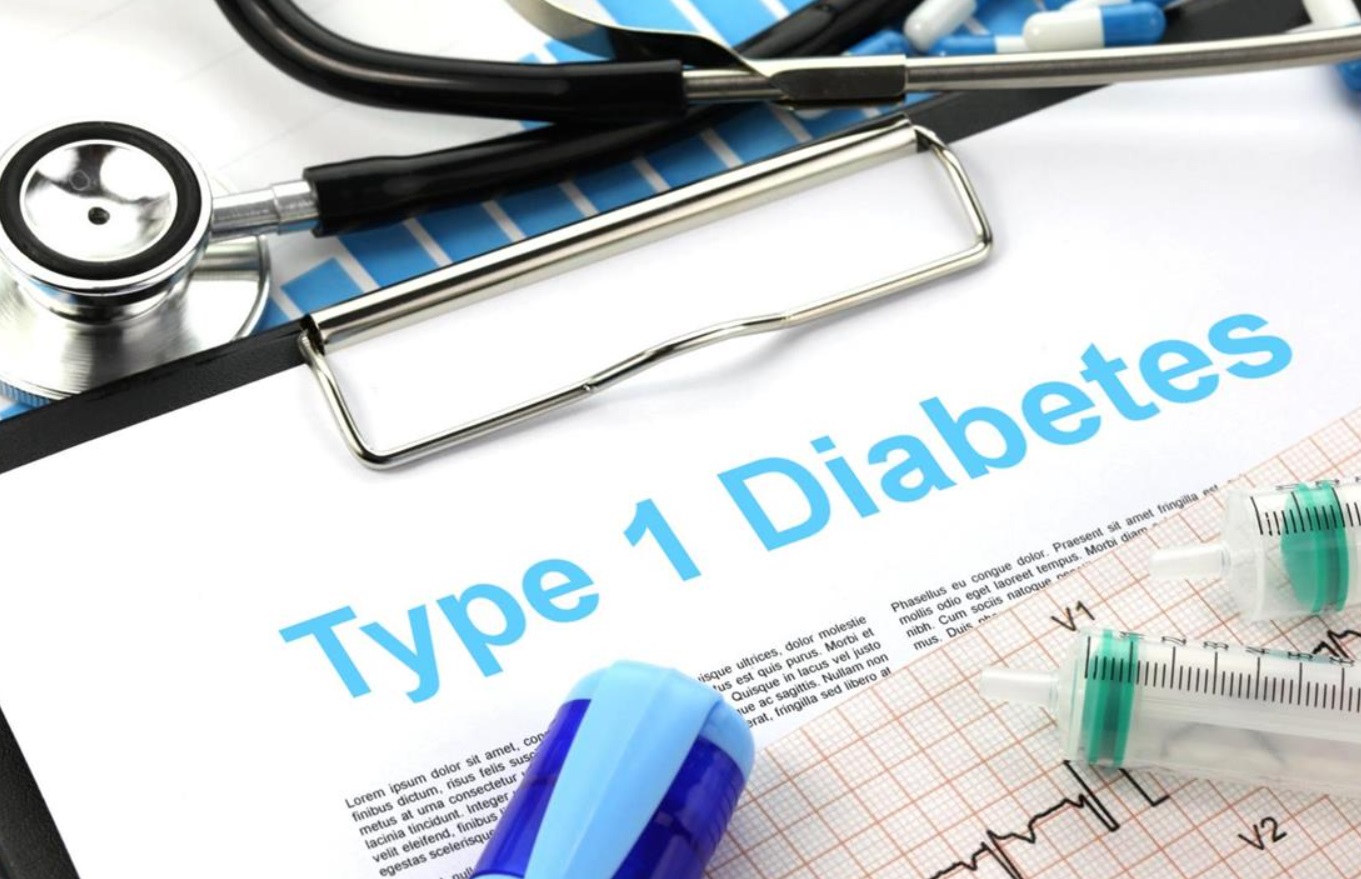 Santo Domingo.– Although there are no exact figures, it is estimated that in the Dominican Republic more than 27 thousand people would be living with type 1 diabetes, a metabolic condition in which your immune system destroys insulin-making cells in your pancreas (the so-called beta cells).

Apart from the difficulties that this condition represents, these patients have to face the cost of treatment, which according to a study carried out in the country, the optimal treatment to prevent complications costs 15,829.50 pesos per month (some 278 dollars), while the most expensive modality is through an insulin pump therapy, which would require an investment of 57,512.00 pesos per month (nearly 1,014 dollars).

This is established in the study Socioeconomic Impact in the Treatment of Type 1 Diabetes Mellitus, carried out by a group of doctors from different universities, led by Dr. Anthony José Gutiérrez Martínez as main researcher, in a sample of 121 patients from all over the national territory, Listín Diario reported.

According to the study, although through PROMESE / CAL the cost of treatment would be around 4,222 pesos per month (74 dollars), it is not considered the best option to effectively protect the patient and avoid further complications.

The average age of the patients consulted was 23 years, the majority between 18 to 32, and it was carried out during the months of July and August 2020.

According to Gutiérrez Martínez, the study was carried out with the purpose of generating evidence of the economic reality involved in treating type 1 diabetes in the country. “Management is very expensive, health insurances do not cover it, so patients do not receive the best management and the system is not adapted to these conditions,” he pointed out.