Families affected by storm Grace begin to return to their homes 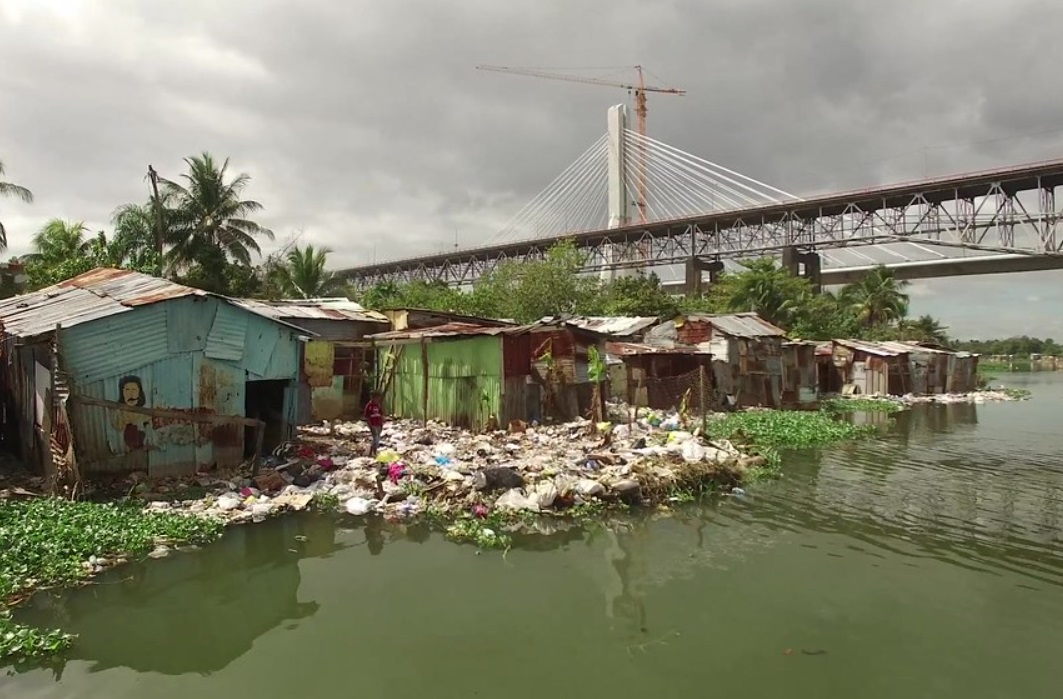 Santo Domingo.– As the waters of the Ozama and Isabela rivers fall to their level, the families affected by the remnants of tropical depression Grace began to return to their homes in Greater Santo Domingo, except for 12 that provisionally continue at the Elvira de Mendoza school, on Venezuela Avenue, due to the collapse of their homes, Diario Libre reported.

Since Monday, the waters have receded and are moving further and further away from the homes, which motivates those who sought refuge to return to their homes on the banks of the Ozama and Isabela rivers.

According to those affected, the authorities “have behaved very well” because they have supplied them with mattresses, food, masks, antibacterial gel and medications.

Health Vice-Minister Fernando Erickson and representatives of other institutions delivered masks, alcohol, antibacterial gel and will give assistance to the children and a pregnant woman.

“We are here on behalf of President Luis Abinader, the Vice President of the Republic and the Public Health Minister,” he said.

Wellington Santos, deputy head of Civil Defense in the area, said that in total there are 24 people who are in shelters. He explained that the Economic Canteens provide three meals a day, breakfast, lunch and dinner.

According to Diario Libre, Simeón Morillo and Alberto Sánchez, two of those affected, demanded from the authorities a definitive solution to the problem, because otherwise, a tragedy could occur at any moment because the land is already eroded.

Ángel Luis Medina and Karina Cabrera were not among those who had to go to shelters, but they were affected by the flooding of the Ozama River, whose waters reached their homes. They explained that their houses have been on the list for years but there is no way to get them out of that dangerous place.