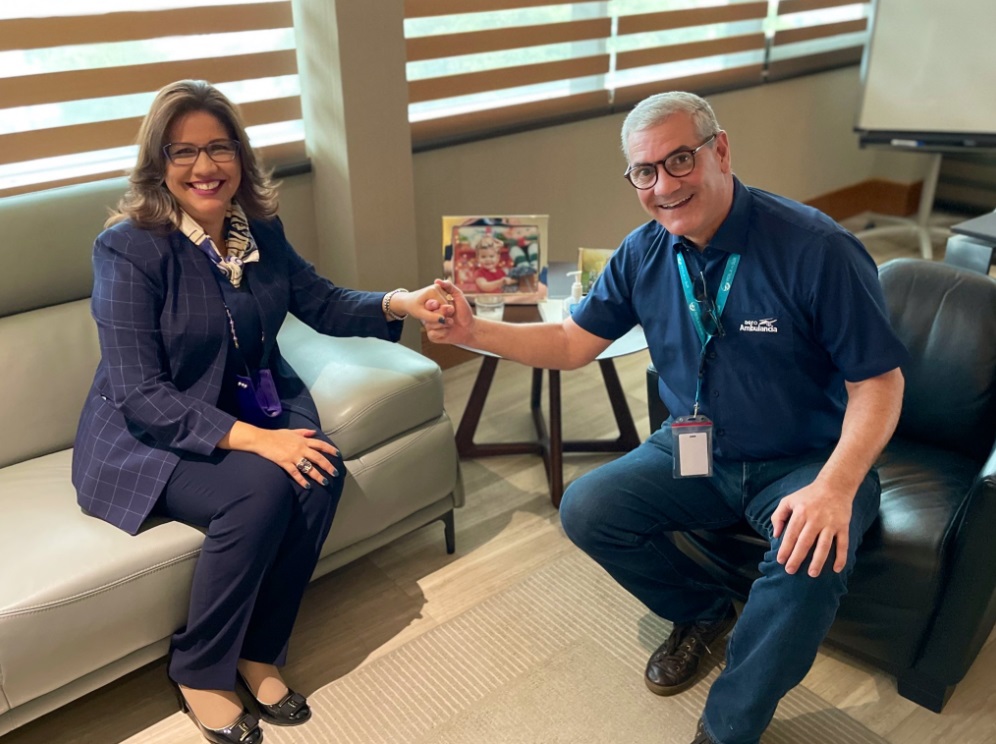 Santo Domingo.- Margarita Cedeño de Fernández, former vice president of the country and former candidate for the same position in the 2020 elections, has initiated political activism with meetings with senior leaders of her organization, the Dominican Liberation Party (PLD).

The polititian has been for years a figure who comes out with the voter intention for the Presidency, even without having aspired to the office, according to various polls. After leaving power, she has been active in externalizing her opinion on political, social and subdued criticism of the current administration.

Cedeño has held meetings to have a “coffee” with leaders who have been a candidate, pre-candidate and candidate for the presidency of the country for the former ruling party. The gatherings have taken place in the last week and have been communicated by herself on her Twitter account @margaritacdf.

This Tuesday her meeting was with Francisco Domínguez Brito, who in addition to being a former presidential candidate was an official in the last administration, as Minister for the Environment, Labor and Attorney General of the Republic. He is a member of the Political Committee and one of the leaders who has come out in defense of the actions of the Danilo Medina governments when they have been questioned. Domínguez Brito is considered one of PLD’s presidential figures for the 2024 elections.

Abel Martínez, current mayor of Santiago and former president of the Chamber of Deputies, was another politician with whom the former first lady had “a coffee”. Martínez is one of the PLD leaders who has openly expressed his aspirations for the presidential candidacy. In fact, he maintains a strong political activism after that nomination, which includes meetings with leaders, promotion of his figure on billboards and social networks and has scheduled, for August 26, a tour of several states of the United States.

With these two politicians, Margarita spoke about “the country and the responsibility of the PLD to continue working for the people and the Homeland.” Regarding them, the former vice president said that they are united by “the desire that we return to the paths of progress and well-being.”

Her first meeting was on the 12th of this month with her former ballot mate, Gonzalo Castillo, who was the presidential candidate of the PLD. On the occasion, the politician shared a photograph of both smiling and holding hands. She added the phrase: “Having a coffee with my colleague @GonzaloCastillo.”

In all the photographs, Cedeño de Fernández is close, cheerful, smiling and very happy.