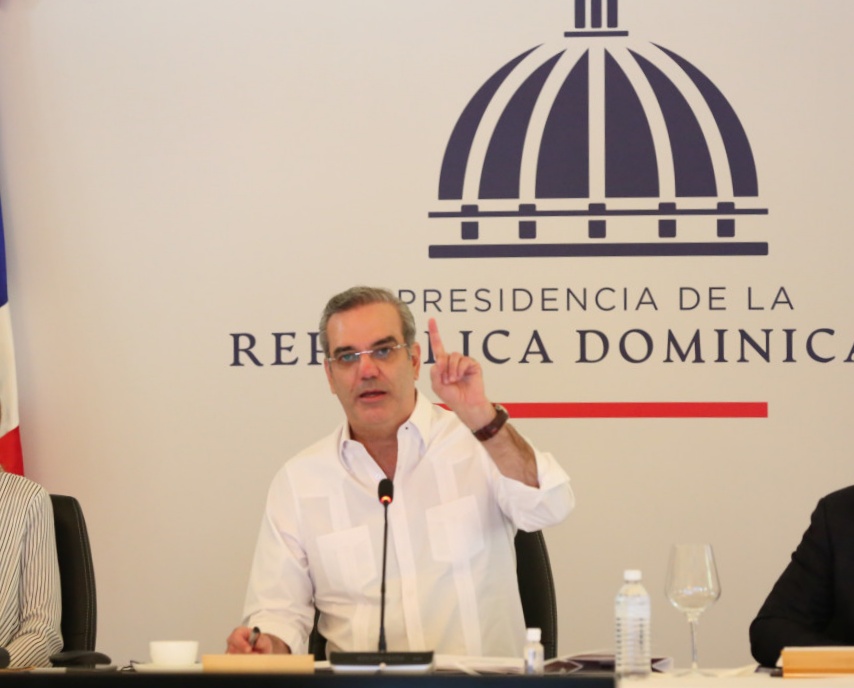 Santo Domingo.– Since Luis Abinader took office on August 16, 2020, one of the aspects in which he has worked the most is the fight against the COVID-19 pandemic in the national territory and the recovery of jobs of thousands of Dominicans.

But starting from these two premises, Diario Libre reports, is that political and social actors and the churches themselves have attacked other aspects during the government of the Modern Revolutionary Party (PRM).

One of the most criticized points at the moment, even by the legislators themselves, have been the extensions requested by Abinader to extend the state of emergency in the country, which to date have been approved in the National Congress for seven times.

Legislators complain every time a state of emergency is approved, and this time, senators and deputies considered that it should be analyzed whether they approve a new extension at a time when the country embarks on the reopening carried out by the Executive Power.

The curfew schedule has been modified on several occasions and in two provinces it was already eliminated due to the large number of people vaccinated against the coronavirus. In recent days Abinader affirmed that he does not rule out making a new request for an extension before the Legislative Power.

Another point that has been attacked by various sectors has been the increasing amount of loans taken by the government. Among the biggest critics have been members of the Dominican Liberation Party (PLD), who have repeatedly pointed out that the government has taken billions of dollars in loans and that so far “they have not shown how they have been invested.”

The PLD spokesmen in the Senate and the Chamber of Deputies, Yván Lorenzo and Gustavo Sánchez, respectively, have pointed out that the PRM government has been one of the governments with the least public investment in its first year.

To the loans are also added the rise in the prices of the family basket, the African swine fever and the excessive increase in the chicken price in the Dominican Republic that recently reached RD$95.

According to Diario Libre, the payment of labor benefits to public workers has become another of the negative statements that have been made to the president’s management to the point that PLD and the People’s Force senators have “knocked down” a session last June because a draft resolution was not approved to question the Public Administration minister Darío Castillo Lugo for not making such payments to employees who have been dismissed for more than a year.

Added to this are the claims of church representatives who have also voiced strong criticism, either against government authorities or against legislators, due to the delay in the approval in the National Congress of the Dominican Penal Code.

This initiative, which has been in Congress for more than 20 years, has been subjected to the crossfire on the issue of the three causes of abortion, which triggered thousands of mass rallies in the Dominican capital, demanding the approval of the Code, some in favor of introducing the three grounds and others against.

Recently the piece was suspended because legislators refused to approve the way it came from the Chamber of Deputies.

Likewise, the scandals involving government officials and its party have been among the points most attacked by the opposition. Congressmen and officials have been identified in a series of problems with the justice that have ended up with many of them canceled from their functions and others under investigation by the Public Ministry.