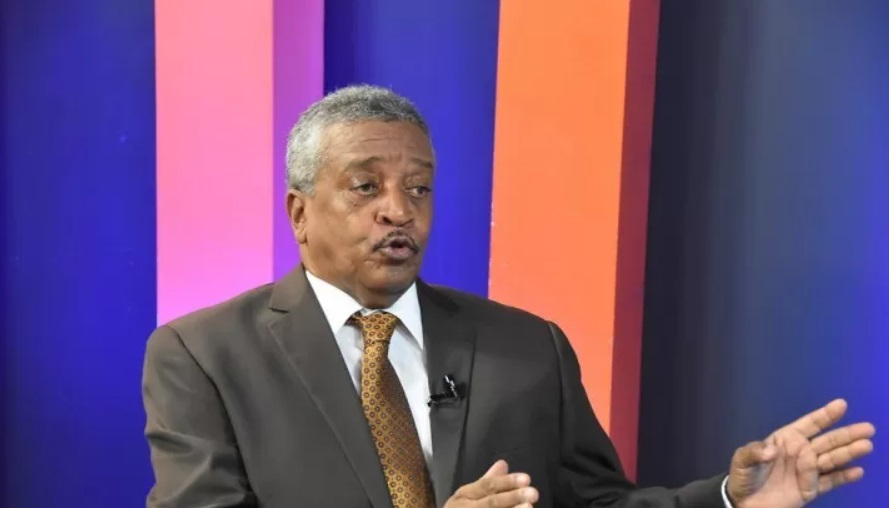 Santo Domingo.– The book “La esclavitud al doblar de la esquina tras la anexión a España” (Slavery at the turn of the corner after the annexation to Spain,) which has just been published, describes a totally unknown topic in Dominican history, the introduction of Chinese slaves in the period of annexation to Spain from 1861-1865.

When the annexation took place, the Dominicans had four decades that this negative process of productive relations had disappeared in the country. With the new colonial status there was a risk of its reimplantation, because slavery reigned in the nearby Spanish colonies of Cuba and Puerto Rico.

According to an article published today by Acento.com.do, the Hispanic monarchical regime was not used to promoting the development of the productive forces in its colonies with the integration of labor based on the remuneration of workers, it depended, for large agricultural and construction tasks, on slave labor of blacks, Asian or Yucatecan.

Pedro Santana, aware of the criollos’ opposition to slavery, requested as the only condition for the conclusion of the annexation that slavery not be re-implanted. This request was not ratified in the decree that accepted the new colony. However, the Hispanic authorities understood that in Santo Domingo it was not possible to return to the slave-owning past. In addition, they had the difficulty that they had reached an agreement with England that restricted the black slave trade.

In principle, an attempt was made to develop a great migration of Spanish settlers to dedicate them to agricultural work, this project failed completely, the resources were not provided to guarantee the stability of these settlers.

The original plan was to promote productive activities with minimal investments, in order to achieve large profits. Then they proceeded to transfer Chinese slaves from Cuba who literally acted as “settlers”, they were mobilized under the condition of “Chinese prisoners” and treated as slaves, which was the norm.

They were discreetly integrated into the Dominican colony to carry out the productive tasks of clearing timber trees, building barracks and military barracks, among other activities. This transfer of slaves disguised as “Chinese prisoners” was kept as a state secret by the colonial authorities of Santo Domingo.

The condition of slaves went unnoticed by the Dominicans, because it was unknown that the treatment given to coolies or Chinese in Cuba and Puerto Rico was compatible with slavery, and they were closely monitored because they were supposedly very dangerous inmates.

Today, more than a century and a half after the annexation and the War of Restoration, it has been confirmed that the introduction of “Chinese prisoners” to Santo Domingo was a subtle mode of slavery, to have cheap labor and evade any attempt of condemnation from the Dominican society that was on alert for the possible entry of black slaves, which was the best-known trade. Samaná and Puerto Plata were the places chosen for these slaves to carry out their work, although it is suspected that they were also located in the city of Santo Domingo.

The 224-page book presents a significant number of unpublished documents taken from Spanish and local archives, which corroborate the central thesis regarding the introduction of Chinese as slaves during the annexation period.

The prologue was written by teacher Álvaro Caamaño, a renowned historian and director of the School of History and Anthropology belonging to the Autonomous University of Santo Domingo.