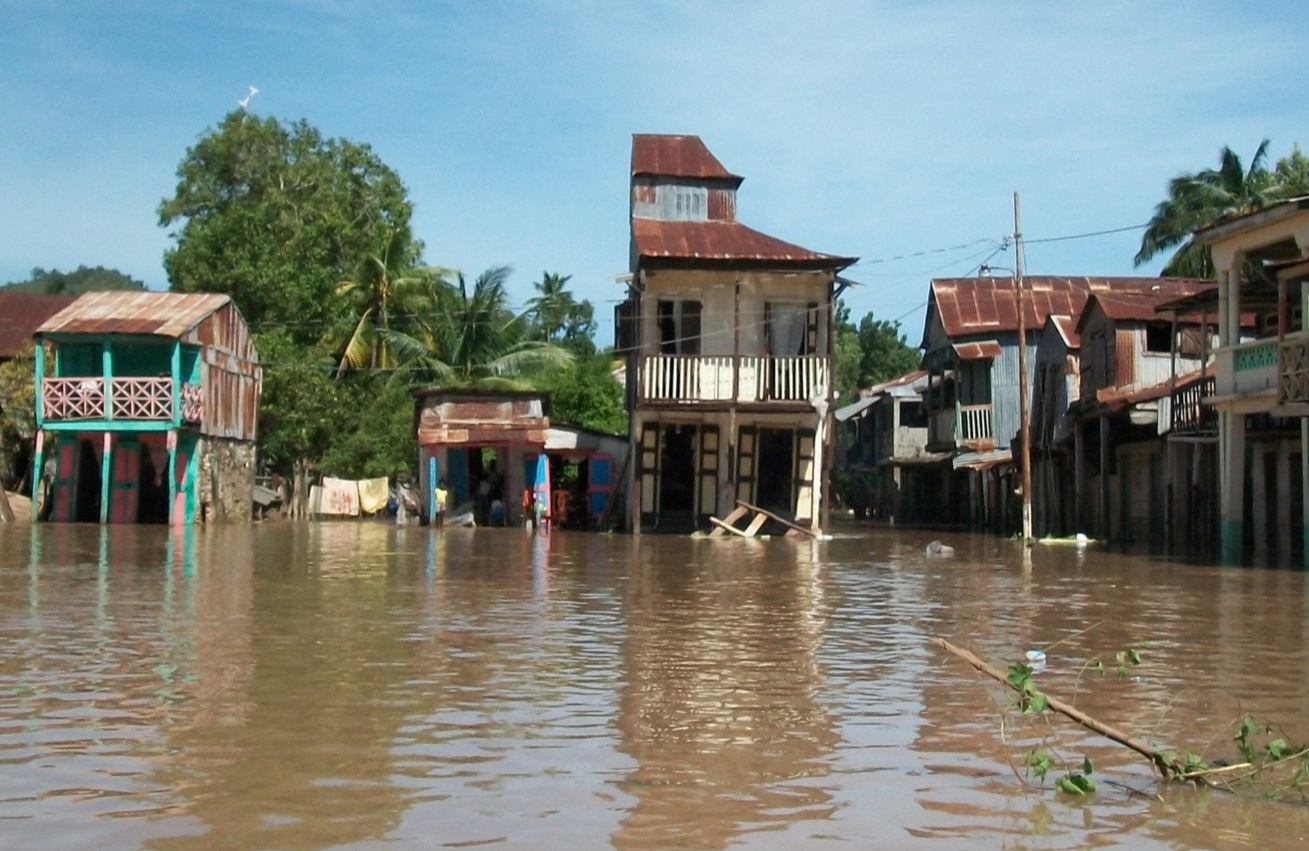 Santo Domingo.– President Luis Abinader has arranged for humanitarian aid to be sent to Haiti as a result of the devastating 7.2 magnitude earthquake that killed 2,189 last weekend and the heavy flooding caused by tropical depression Grace.

According to a Listín Diario report, the aid is being coordinated by the ministries of Foreign Relations, Defense and Administrative of the Presidency, institutions that early today contacted the Haitian authorities to provide the necessary support in the face of the natural disaster.

Nearly 10,000 rations of food and medicine were sent by sea, through the largest units of the Navy, patrol boats and coast guards that will depart from Cabo Rojo and Manzanillo.

Antivirals, pain relievers, vitamins, mucolytics, and acetaminophen stand out on the drug list. Along with that, wheelchairs, anesthesia, suture kits, cotton, needles, medical gowns and cannulas were sent.

The shipment of two million masks and antibacterial gel was also instructed in order to protect the population from possible Covid-19 infections.

The Defense Ministry provided an aircraft to mobilize the Prime Minister, the Foreign Minister and three Haitian who had been injured, including a minor, from Les Cayes to Port-au-Prince.

In addition, helicopters from the Rescue Squad are ready in the border province of Independencia, to be dispatched to the Haitian city of Jacmel, in the event of an emergency.

The director of the Economic Canteens of the Dominican State (CEED), Edgar Augusto Féliz Méndez, delivered around 80 thousand pounds of dry products, in the port of Manzanillo, in the Montecristi province, to be sent to Haiti and benefit those affected by the earthquake, Listín Diario reported.

Méndez ordered the delivery of another 40,000 pounds of food that would be delivered to the Haitian authorities through the port of Cabo Rojo, in the Pedernales province.