Corruption in education dates back to Balaguer era: Gil Iturbides 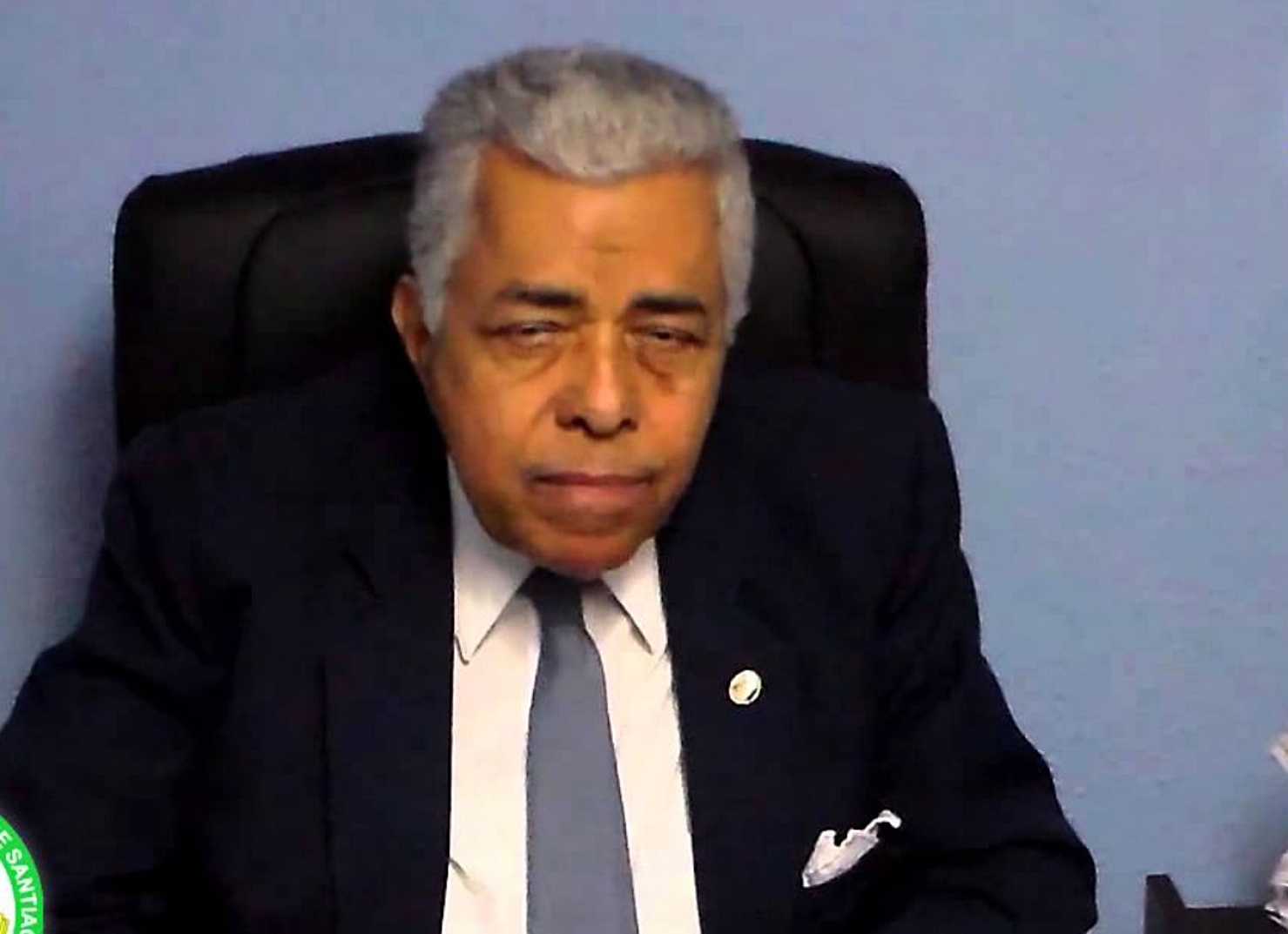 Santo Domingo.– Dr. Pedro Gil Iturbides condemned the teaching given by current teachers after considering that they are not concerned about the learning of their students but about the economic benefits they will receive for their functions.

For him, the lack of vocation existing in current teachers constitutes one of the biggest problems that affects the level of knowledge that students must acquire, which is increasingly deficient.

In an interview with the “Revista Dominical Dejando Huellas” radio program, produced by Onorio Montás, Gil Iturbides, who served as Secretary of State for Education during the Joaquín Balaguer government, pointed out that during the Trujillo dictatorship, only those who could work as teachers had a true vocation to teach.

He explained that there was a teacher training system that not only taught extensive knowledge about the subjects that should be taught, but was also responsible for awakening the vocation in individuals.

He pointed out that from the eighth grade they began to apply psychological studies in the students to determine if they could dedicate themselves to this work and, later, the results were delivered to the regime.

Through this system, the teachers that emerged have earned the recognition of the population thanks to their training and the values ​​they instilled in their students.

An example of this is teacher Ligia Amada Melo, who taught Gil Iturbides during his youth and who still has the admiration of all those who were her students, due to her professional performance.

During the interview, the prominent professional said that in his time as Secretary of State for Education, the sector began to be affected by corruption that, in his opinion, was becoming more and more notorious.

Despite informing Balaguer of the events, Gil Iturbides narrated that the president never paid special attention to his complaints, which ranged from the overselling of seats in schools with the aim of diverting funds to be distributed among campus authorities to pressure public in the media seeking to pressure the secretariat to agree to their requests.

For this reason, the doctor decided to resign from his position and dedicate himself to exploring other areas of interest, until three years later, after a request for the United Nations Program for Development, an audit was carried and brought to justice an undersecretary of State and several other civil servants of the administrative levels.