Dominican Govt. is a reference for good handling of the pandemic: Minister Paliza 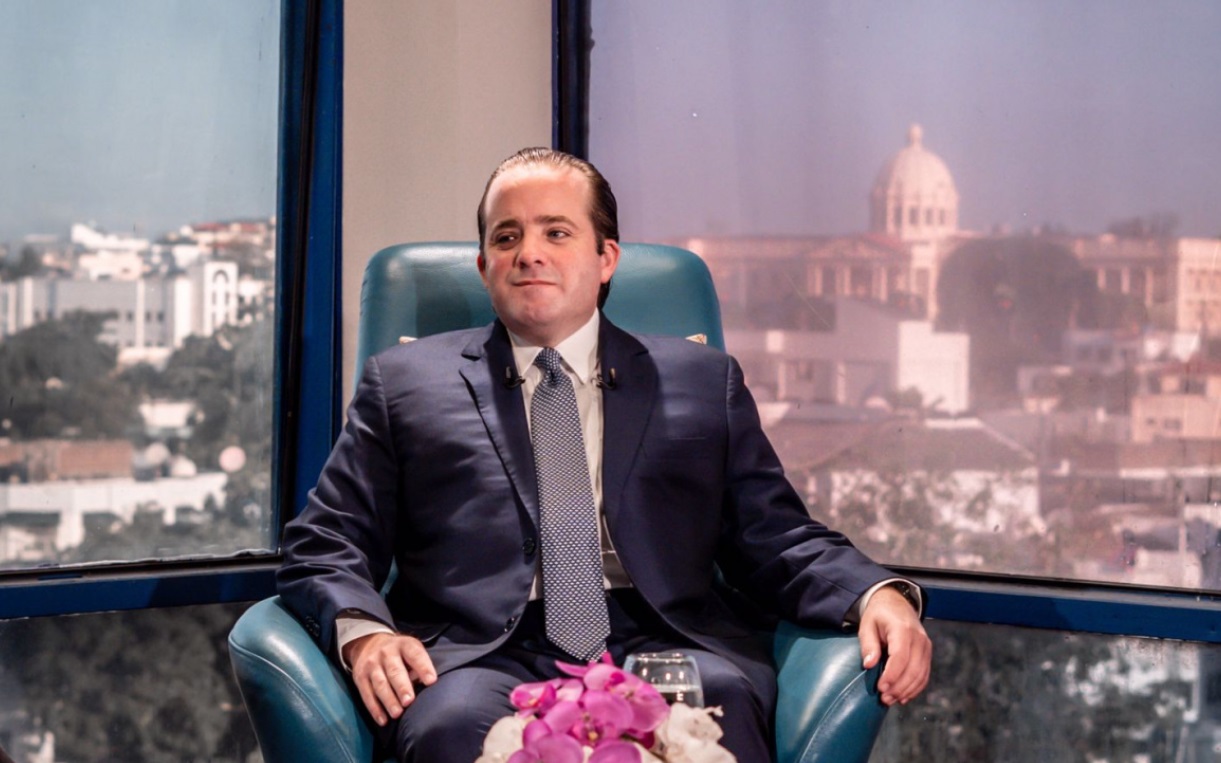 Santo Domingo.– When referring to this first year of management, Administrative Minister of the Presidency, José Ignacio Paliza, highlighted that the government has become a reference in the region for the good handling of the coronavirus pandemic and, also, thanks to the actions carried out by President Abinader in an attempt to stabilize the economy in the midst of one of the worst crises in the world.

In that order, he affirmed that the president has fulfilled his promise to fight to counter the coronavirus and also achieve a significant percentage of inoculation in the national population.

Regarding other achievements, José Paliza spoke about the affiliation to the Subsidized Regime of the state ARS of more than two million Dominicans, as an essential step to guarantee the right to health.

As to the projects that the Head of State has, the administrative minister pointed out that they imply a significant investment and that, consequently, they will generate dynamics of growth and development throughout the country.

He explained that some of them are promoted through public-private alliances, according to their nature or consideration, and in this regard he cited the port of Manzanillo and the Ámbar highway.

In Paliza’s words, “the next few years will be of great achievements” and he reiterated the fulfillment of the promises made for the change, mentioning as an example the independence of important judicial and electoral entities, in addition to the rationalization of public spending.