Dominican President: “All the commitments assumed are underway” 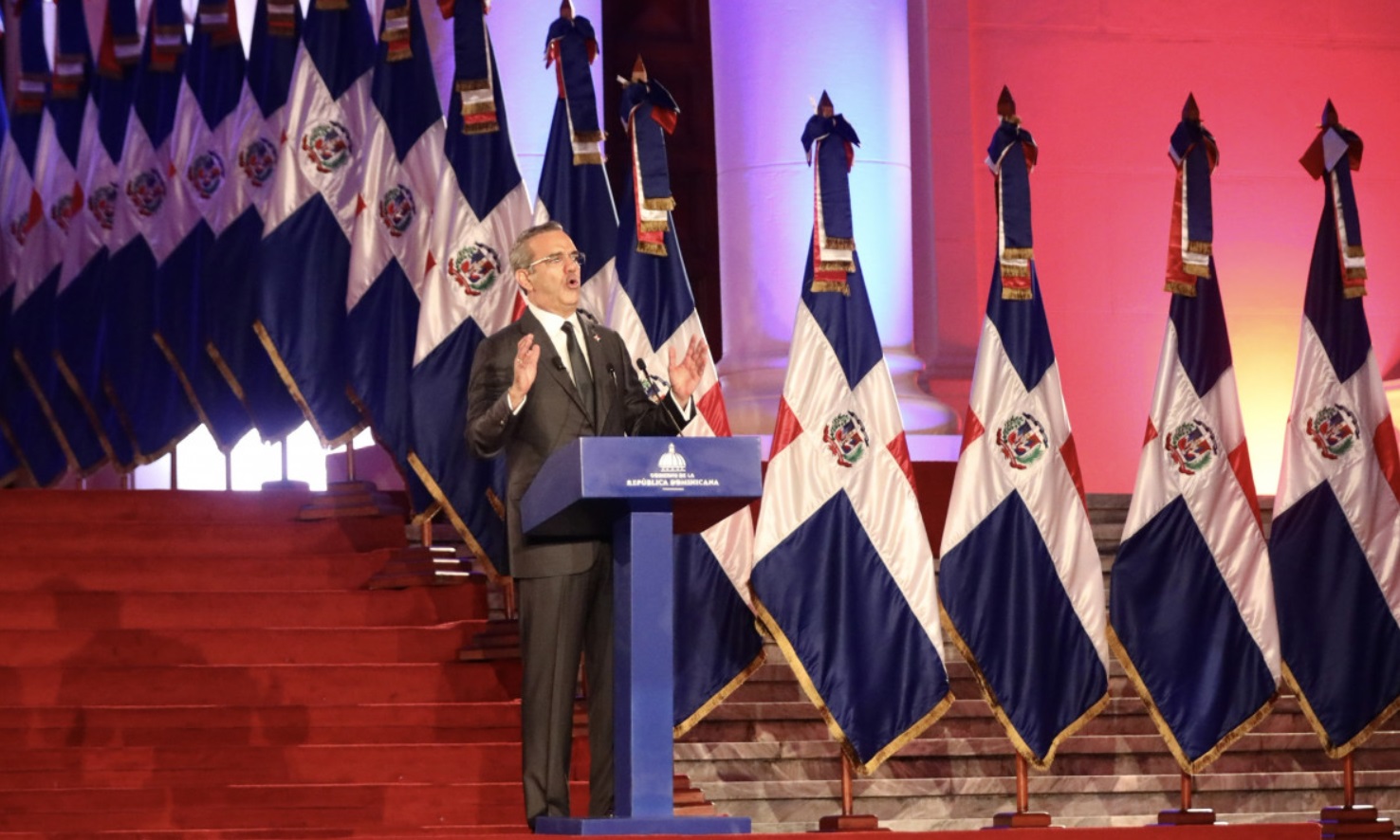 Santo Domingo.– President Luis Abinader affirmed on Wednesday night that upon completing his first year in office all the commitments he assumed in his inauguration are underway, despite the exceptional circumstances in which he has had to carry out the work in the middle of the COVID-19 pandemic.

In his live speech, addressed to the nation from the National Palace, the head of state assured that his commitment is stronger than ever and that his determination to face the challenges ahead is unwavering.

In relation to indebtedness, he considered it appropriate to say that, as has happened in all countries of the world, the government was forced to borrow to meet the direct needs of the pandemic.

However, he assured that this debt was not aimed at wasting or paying for inefficiencies, he affirmed that unlike in the past, the loans that have now been taken have been to save lives.

“However, it is necessary for the Dominican people to know that the indiscriminate indebtedness policy practiced by previous governments generated payment obligations in our administration for an amount of 4 thousand 767 million dollars,” he explained.

“And if we add to this the interest on these loans,” he emphasized, “the amount that our administration has had to pay for debts that we have not contracted, and in the midst of the worst crisis we have ever experienced, is a total of 7 thousand 340 million dollars,” he stressed.

“To be clear, about 60% of the debt that we have had to contract has been to honor commitments made by other governments. The past that today asks us for explanations, is the one who has to explain,” he specified.

In his speech, he also summarized the main achievements to date, citing that one of the main commitments of his Government is with transparency and accountability, with the aim of increasing the confidence of citizens in their institutions, and by at the same time, keeping an active watch on the decisions of the authorities.

“The word that is given to the Dominican people is sacred. And I will never betray ie”, said President Abinader in front of Vice President Raquel Peña, First Lady Raquel Arbaje, ministers, general directors, diplomatic corps and other special guests.