PLD responds to Abinader’s speech: “The change is in reverse” 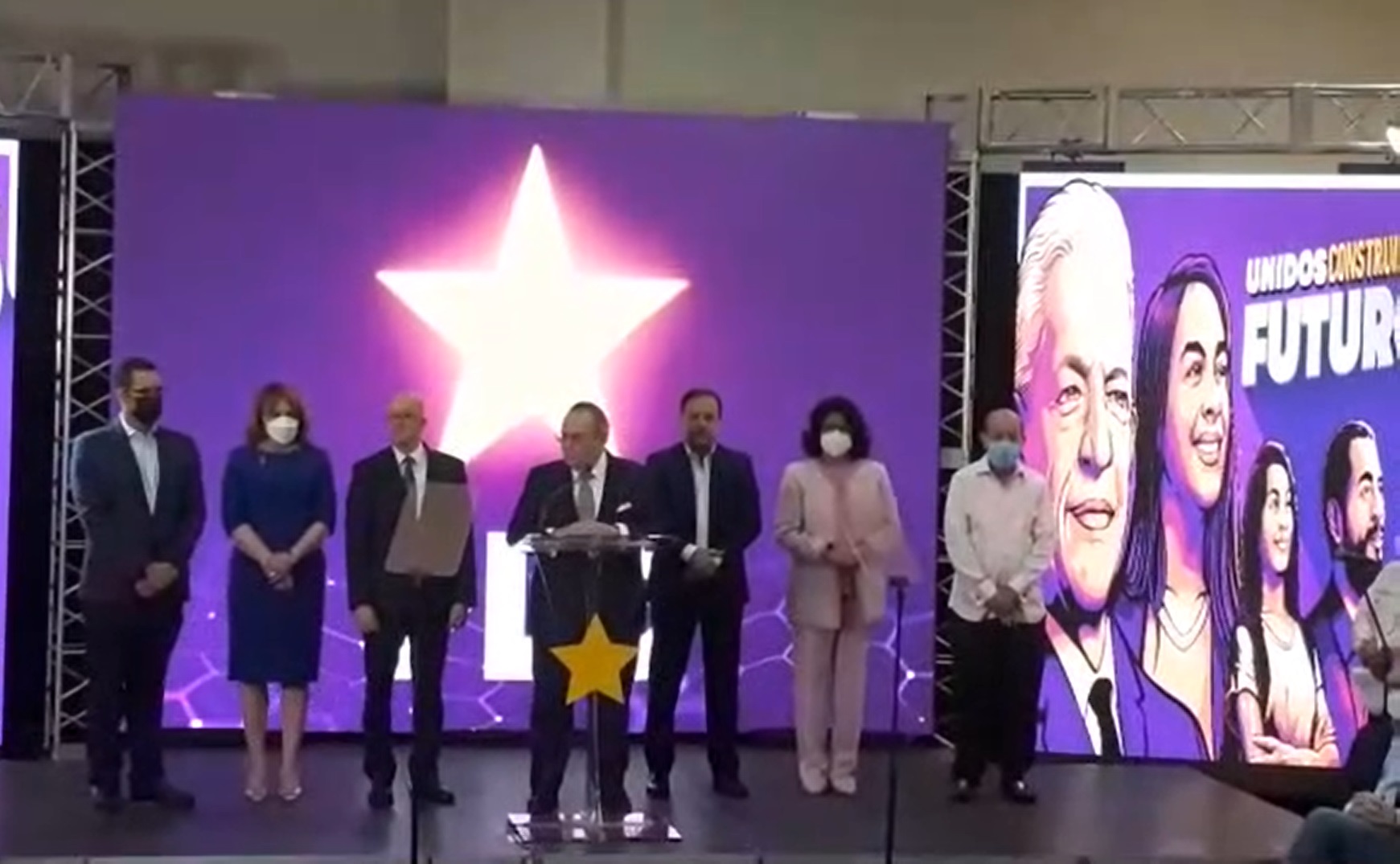 Santo Domingo.– The Dominican Liberation Party (PLD), in the voice of its secretary general, Charlie Mariotti, responded on Thursday to President Luis Abinader’s speech, for his first year in office, and pointed out that the change promised by the head of state “goes in reverse.”

Mariotti pointed out that the Dominican people have had the courage and resilience to face the pandemic in the face of “the poor results of an improvisational government.”

He stated that during the Modern Revolutionary Party (PRM)’s 12-month government the breach of promises, the lack of sensitivity to the most needy and the irresponsible management of the economy and citizen security have prevailed.

“It is true that Dominican society voted for a change. However, after a year in office, dissatisfaction is evident. Most Dominicans think that the country is going astray. What we have received is a change in reverse that has us taking up struggles that we had already won,” Mariotti highlighted.

He indicated that upon listening to President Abinader’s speech, “it would seem that he continues in the opposition and not at the head of the nation’s government,” because instead of pointing out the achievements he has made, what he did was to swell the list of promises.

During the meeting held at the PLD’s headquarters, Mariotti explained that some of the promises that the president has failed to fulfill is the double help for the Solidarity Card, the salary of $500 for police and military personnel and to reduce the price of fuel, among others.

“Because this is how the PRM governs. They promise a lot to get to a position, and then, once in the position, they do not want or do not know how to do the job for which they have been chosen,” he emphasized.

He stated that one year after assuming the country’s fate, he can no longer be granted the benefit of the doubt, and reiterated that where the “reverse change” is more evident is in the economy.