Abinader faces the challenge of reaching consensus on 12 reforms 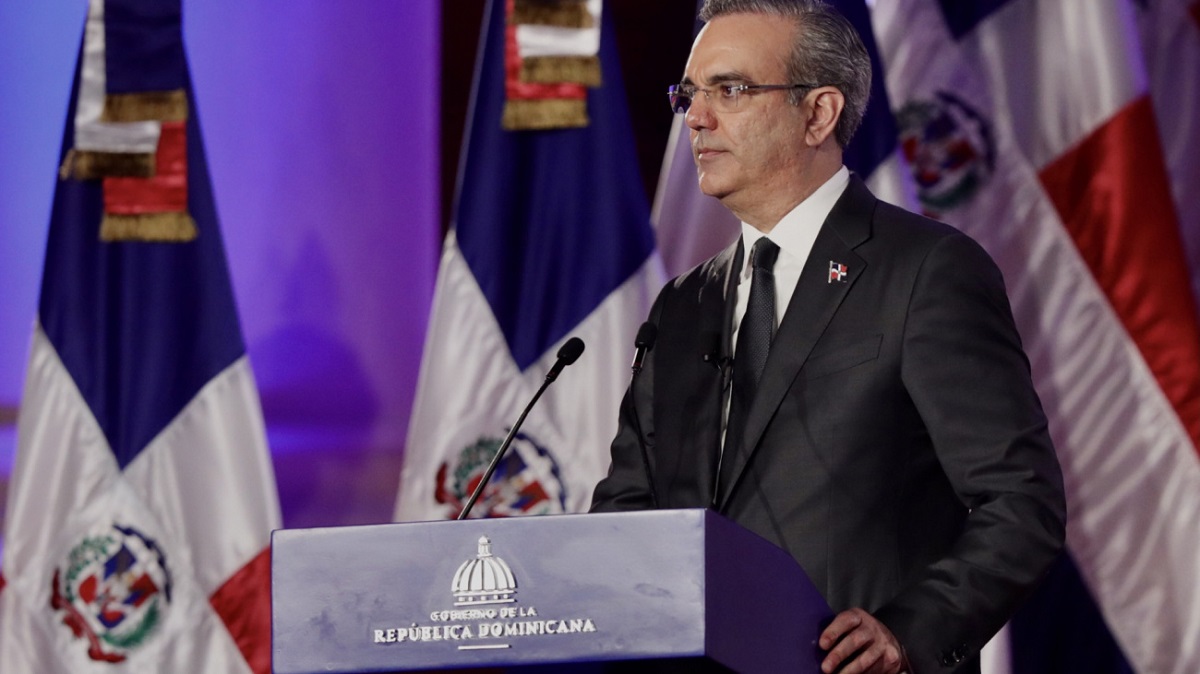 Santo Domingo.– The main challenge that President Luis Abinader will have to face in order to promote and carry out his 12 institutional reforms will be to achieve a political and social consensus, added to the increase in public debt that its application would generate.

The dozen of reforms will involve the disbursement of large sums of money for the construction of works and the agreement with the political parties in order to obtain approvals in the legislative order.

The government is committed to reforms in: transparency and the institutional framework that includes the Constitution of the Republic, in the electricity sector, water, National Police, in the modernization of the State, in educational quality, health and social security, transportation, the digital area, fiscal, labor and hydrocarbon transformation. In these projects, steps are taken towards implementation in the medium and long term.

So far in terms of transparency and institutionality, it can be noted that Abinader appointed the former judge of the Supreme Court of Justice (SCJ), Miriam Germán Brito, as attorney general, a woman considered independent in her actions, and with whom the President understands that progress is being made so that the country “ends impunity and corruption.”

The Public Ministry chaired by Germán has obtained preventive detention as a coercion measure for former officials and businessmen brought to justice in the first year of Abinader’s government, among these are relatives of former president Danilo Medina, accused of corruption and embezzlement.

Regarding Abinader’s announcement that this year he will submit a reform to the Constitution to shield all the democratic advances achieved, the former president of the SCJ, Jorge Subero Isa, recalled on Thursday his position that the attorney general is not appointed by the current government.

“It would be necessary to modify the Constitution of the Republic and attribute that designation to the National Council of the Magistracy, since until now its permanence in the position depends on a decree of the President of the Republic,” he told Diario Libre.

“I prefer, rather than an independent attorney general of the Republic, an independent public ministry,” he added. “The points to achieve this require a deep analysis. It seems to me that the same applies to the Chamber of Accounts of the Dominican Republic,” he highlighted.