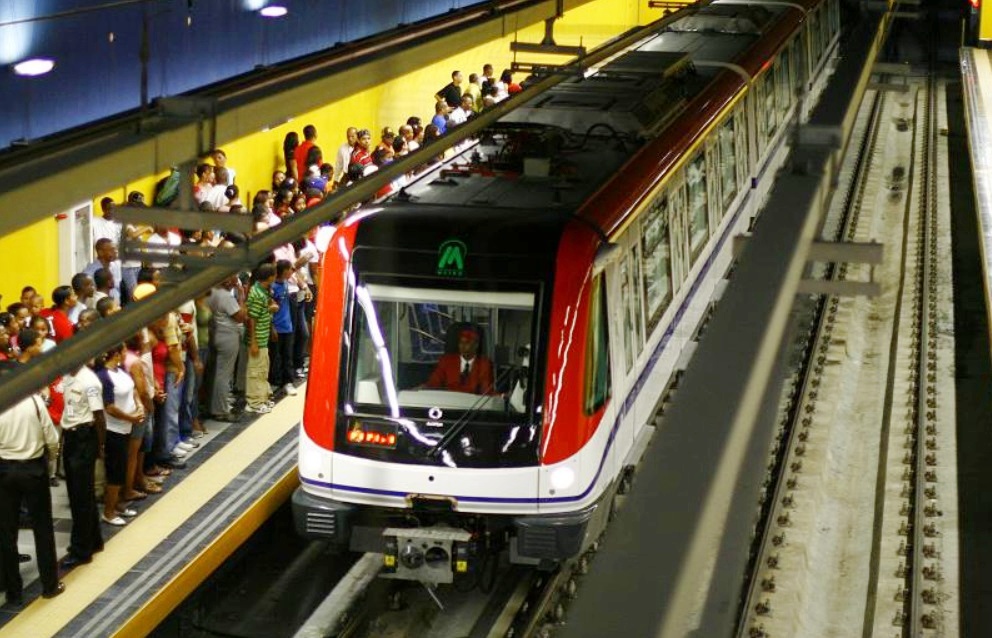 The official affirmed that when he was appointed to that position he had doubts, but later he verified that it is a large company, of high professional demand, managed with technical criteria.

Santos Pérez appreciated the contribution of this work to the country, and said that it is the obligation of all governments to provide maintenance and continuity to this important service.

“We arrived at that type of institution full of concerns. And the truth is that we found a great company, supported by an extraordinary engineering work, well planned, with many plans for the future. And all governments, the current one and those to come , should promote the continuation of this type of service.”

He explained that to expand the capacity of the service on line 1, three wagons will be added to the trains that now operate with three. He added that each wagon has capacity for more than 200 passengers.

He indicated that in order to add the new wagons, work is being done to expand the capacity of the Villa Mella platform. This work is carried out at night, so that the service does not have to be interrupted.

Opret director Rafael Santos Pérez was interviewed during Gustavo Olivo Peña’s program “A Partir de Ahora”, on Acento TV, which is broadcast on various television channels and through AcentoTV.do and Acento.com.do portal, as well as the YouTube account of Acento TV.