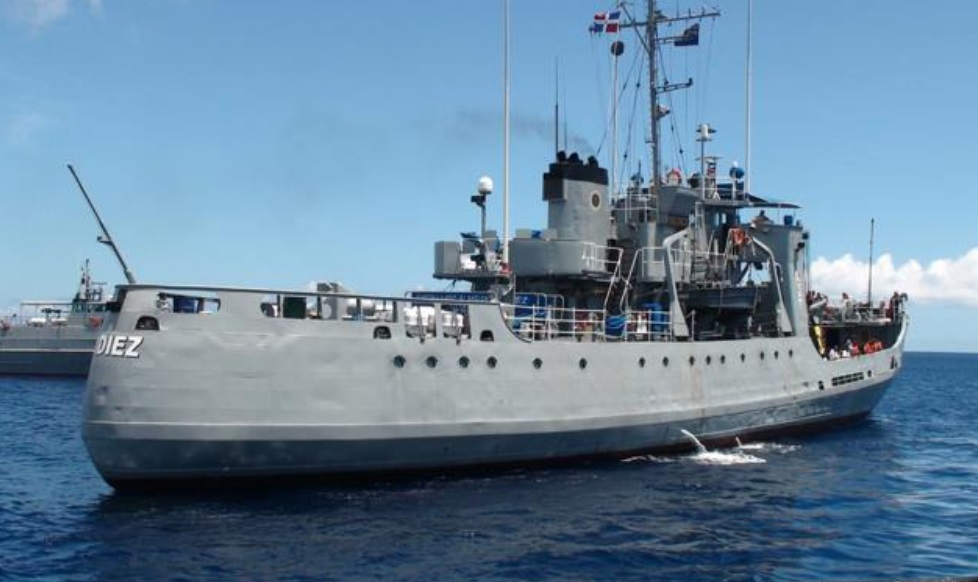 Jérémie, Haiti.– Three ships of the Dominican Navy arrived at the port of the Haitian city of Jérémie (southwest) on Friday with tons of humanitarian aid to help the population of the area most affected by last Saturday’s 7.2 earthquake, Civil Protection reported.

The vessels are part of a fleet of five ships loaded with 60 tons of food and medicine, which have been sent by the Dominican Republic to assist those affected by the powerful earthquake, which caused at least 2,200 deaths and 12,000 people injured.

The shipment sent from the Dominican Republic consists of 9,478 rations of food, including sardines, cereals, rice, beans, oil, salami and pasta.

Similarly, the Dominican Republic has arranged the San Isidro air base, in Santo Domingo, to be a collection center for national and international aid destined for Haiti.

From that air base, an airlift has been established to facilitate the shipment of supplies received at the Toussaint Louverture International Airport in Port-au-Prince.