The new state of emergency raises diverse reactions among congressmen 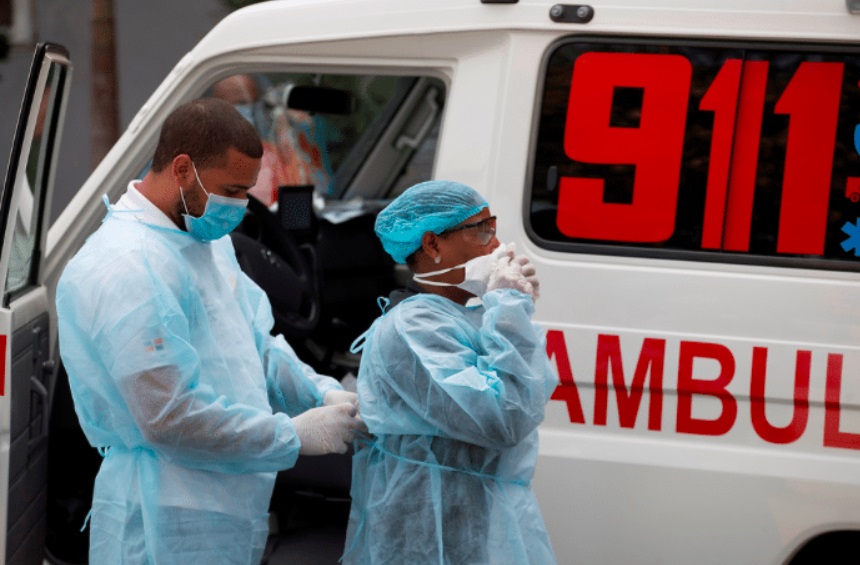 Santo Domingo.– Legislators from the different parties in the Chamber of Deputies indicated on Thursday that the letter from the Executive Branch must explain the reasons for the new request for the extension of the state of emergency, which expires on August 28.

They expressed hope that they are not the same reasons raised previously. In this sense, the deputy of the Modern Revolutionary Party (PRM), Nelsa Shoraya Suárez, stated that the new request sent by President Luis Aninader to the Chamber of Deputies must clearly explain the prerogatives to make said request, which until now has not been evaluated in that legislative chamber.

She said that once this new extension, which would be the eighth, reaches the hemicycle, it will be studied by the deputies if it is for the benefit of the country.

Likewise, his counterpart from the Dominican Liberation Party (PLD), Gustavo Sánchez, asked “why do we need more states of emergency if eight have already been approved.” He also stated that this request should be thoroughly studied.

“They (PRM) are in the majority and they can use that to approve it, but it is foolish that after a year and several months in which we have approved additional states of emergency, they cannot be asking for another one,” said Sánchez.

He pointed out that the world has already started to normalize, so this new request doesn’t make much sense.

The spokesman for the Social Christian Reform Party (PRSC), Máximo Castro, said that the most important thing to approve the request made by President Abinader is to see under what conditions it is based.

“It must be studied in great depth, because in the country there are regions where the curfew has already been lifted due to the high rate of people vaccinated against COVID-19”, Castro emphasized.

President Luis Abinader sent a letter to the National Congress on August 17, in which he asked the deputies to extend the state of emergency for 45 more days, due to the scourge of the coronavirus pandemic in the Dominican territory.

Although there are deputies who have expressed their willingness to study the request in depth, the legislator from the Dominican Revolution Party (PRD), Héctor Darío Féliz, pointed out that the state of emergency is no longer necessary so the president should not have requested it a again.

“There are already provinces that got rid of the curfew and others will follow, for which I do not see the need to support the new state of emergency,” said Héctor Darío Féliz.

The legislators agreed that a new state of emergency is not needed, because the numbers of infections and lethality rates have already dropped and the Executive Branch has reduced the measures adopted to prevent a re-outbreak of COVID-19.