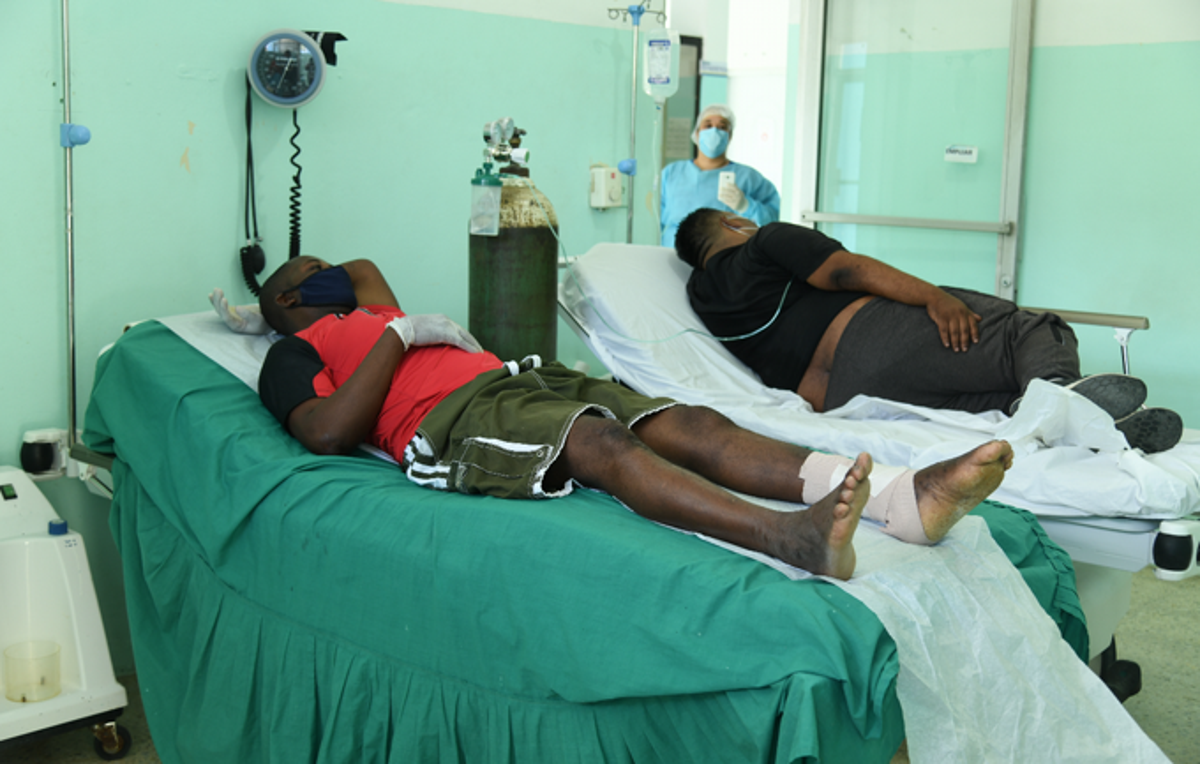 Hospitalizations due to Covid-19 have dropped in recent weeks. EXTERNAL / LD

Santiago, the National District, and Santo Domingo continue to occupy the first, second, and third places, with more infections by the novel coronavirus Covid-19.

The provinces of Puerto Plata and Espaillat rank fourth and fifth respectively with the most positive cases detected of the novel coronavirus, according to the epidemiological bulletin number 519 released by the Ministry of Public Health.

Out of 7,178 samples processed, there are 373 new infections, of which 22 cases correspond to Puerto Plata and 20 to Espaillat.

While Santiago, the National District, and Santo Domingo continue to occupy the first, second and third place, repeatedly, of the demarcations with the most infections due to Covid-19.

“Of the samples processed, 82 are new positive cases in Santiago, 51 in the National District, 44 in the province of Santo Domingo, 22 in Puerto Plata and 20 in Espaillat,” says the bulletin issued by the Directorate of Epidemiology of Public Health. In this report, there are no reported or reported deaths in the last 24 hours.

In Covid hospitals, some 424 beds out of 2,417 are occupied for 18 percent occupancy in inpatient beds.

While the beds are intended for Intensive Care, there are 120 occupied out of 559. This corresponds to 21 percent occupancy nationwide.

Of the ventilators, there are 70 occupied out of 447 available in the Covid hospital network. Thus, there are 16 percent occupied.

The first virus cases, which have left more than 4 million deaths worldwide, were detected in Wuhan, China, in December 2019.